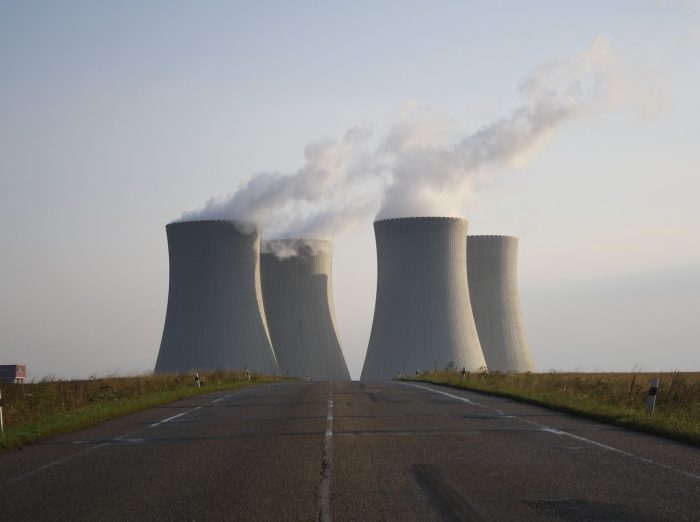 News media has power to sway energy policy, especially at the beginning and at the end of a policy cycle, Nayla Fawzi, of Ludwig Maximilian University of Munich, writes. Fawzi surveyed 338 German policy makers and media representatives over how they perceive different actors’ influence on German energy policy.

Fawzi divided the respondents into five categories: politicians, administrators, associations and NGO’s, research institutes, and media. Interestingly, all groups had very similar views regarding each other’s influence. On a 5-point Likert scale, the largest disagreement was only 0.6 points: politicians estimated citizens to have little influence (median of 2.8 points), while administrators thought the influence to be even smaller (2.2 points).

Overall, media was estimated to have fourth-most influence, after the federal cabinet, administration, and Germany’s four national power companies. Almost on par with media is the German parliament, or Bundestag.

Associations and the media themselves evaluate media’s influence to be slightly higher than Bundestag‘s, while politicians consider the parliament as more influential. Administrators and researchers, on the other hand, consider media and Bundestag to be equally influential (at 3.9 and 3.8, respectively).

The author divides the policy cycle into five phases: agenda setting, policy formation, policy implementation, evaluation, and termination. Overall, media was seen to have at least some influence throughout the process (medians from 2.7 to 4.1 points).

Media is thought to be most influential during the agenda setting phase, from which its influence wanes through formulation (3.3) and implementation (2.7). When it comes time to assess a policy’s success, media’s perceived influence again increases (3.9). Media is also seen to have notable influence over deciding if a policy should be abandoned (3.6).

The article “Beyond policy agenda-setting” was published by the journal Information, Communication & Society. It is available online (abstract free).