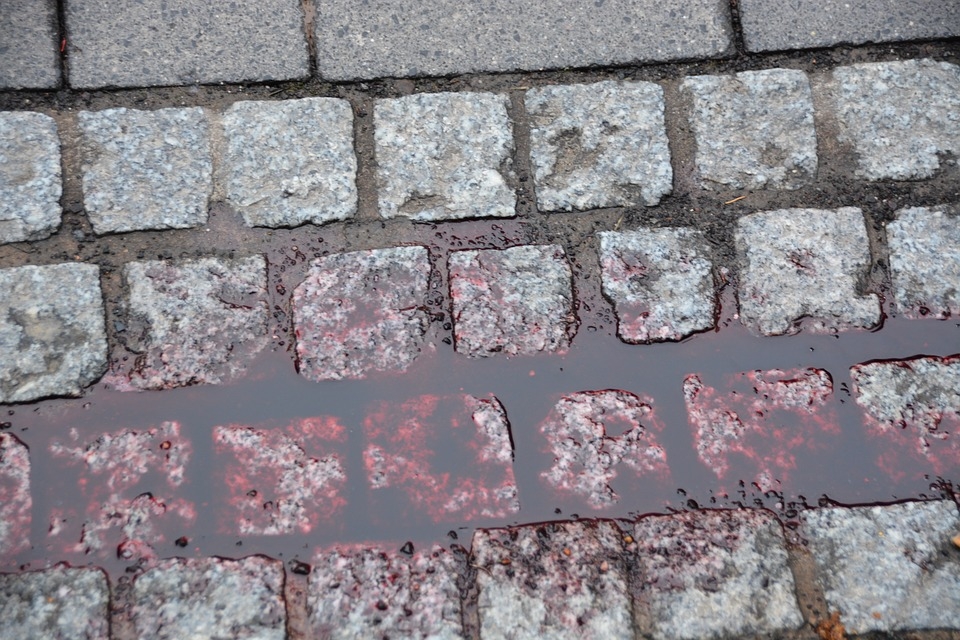 The authors compared the juvenile crime coverage in five Dutch newspapers and two news blogs to the actual juvenile crime rates of 2007 and 2011. They also interviewed 12 journalists and two government officials.

The authors also investigated the types and sources of the coverage. The elite papers published more thematic stories, telling more about the crimes’ backgrounds and social context, while the blogs and popular papers focused on narrowly reporting each incident. In contrast, the elite papers relied most heavily on governmental authorities as sources.

The article Media and juvenile delinquency was published by the journal Journalism. It is available online (abstract free).