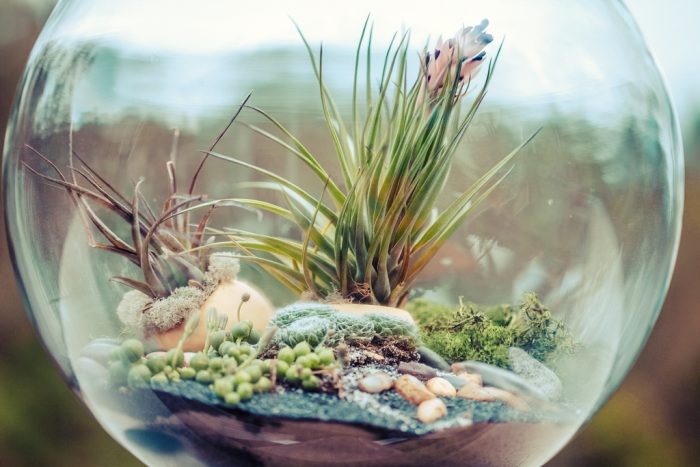 The commonly used term “news ecosystem” is not devoid of normative assumptions, but instead invokes ideological interpretation, Anthony Nadler, of Ursinus College, writes. Nadler’s essay chronicles how the term was imported from ecology to media studies, and critically analyses its use.

The metaphor is not without merits, as it puts emphasis on the interconnections of the various actors within the field of news media, the author admits. Still, the term also carries some connotations that are relevant to describing natural phenomena but misleading when describing human societies.

Most notably, “ecosystem” implies a field of free competition, where non-intervention will naturally lead to stability and variety within the system. Intervention, for example through state regulation, is thus interpreted as generally harmful meddling, echoing “neoliberal economic philosophy”, Nadler writes.

Critical scholars should consider either abandoning or subverting the term, the author suggests. Nadler proposes the term “built news ecosystem” in order to draw attention to the political decisions that inevitably will have molded the system – and that it can be molded again without violating its “natural” order.

The essay “Nature’s Economy and News Ecology” was published by the journal Journalism Studies. It is available online on the publisher’s website (abstract free).