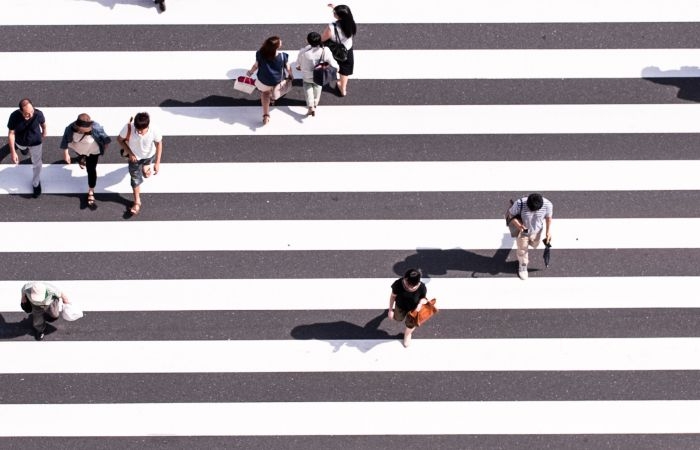 Researchers tested the generalizability of US findings in the Japanese context. They did a survey and combined this with social media data to find out the political ideologies of Twitter users. Authors focused on Twitter accounts that follow at least one media account and one member of the Japanese Diet, resulting in 600 000 user accounts.

The US findings on ideological audience fragmentation are not necessarily replicated in Asian contexts, the researchers conclude.

The article “News audience fragmentation in the Japanese Twittersphere” was published in Asian Journal of Communication and is available on the publisher’s website (abstract free).