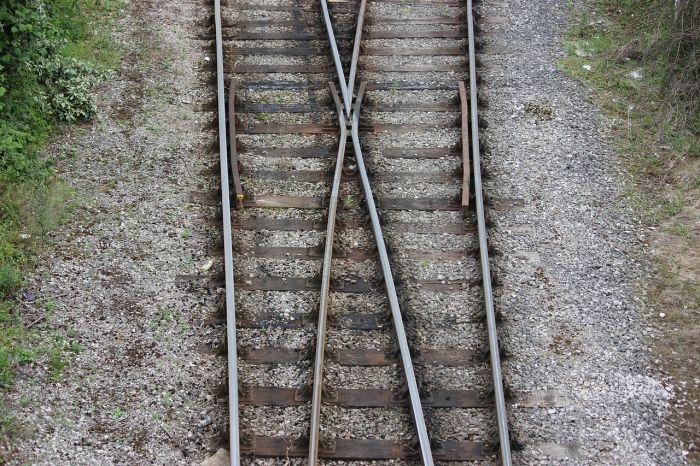 Different news outlets are increasingly selecting the same news topics and employing the same news frames – but not across the board, suggest Christian Baden and Keren Tenenboim-Weinblatt, both of the Hebrew University of Jerusalem. The authors algorithmically analysed over 200 000 news stories on the Israeli-Palestinian conflict, published over the course of over eight years. The news stories were lifted from a total of 13 Israeli, Palestinian, German, French, British, American, and Quatari news outlets.

The authors noticed a slow, gradual convergence among certain news outlets. Most notably, Western and Middle-Eastern outlets are becoming more alike (yet still being more different than similar). The exception in this are the French outlets, which are diverging from both the Israeli and Arab media. These trends, however, are not consistent throughout the observed time period, but fluctuate over time.

The authors also compared the outlets with each other. The three Israeli news outlets were quite similar in terms of news selection and framing, just as were the UK and US outlets. For example, all Israeli outlets had more similarities with Arab media than with the French Le Figaro or Le Monde.

Overall, the results are difficult to interpret, the authors admit. The two groups -Western and Middle-Eastern news outlets- are becoming more alike, but both groups are internally just as diverse as ever – yet outlets within countries are converging. While moderate international convergence was observed, national news cultures still appear to be the most influential shapers of news, Baden and Tenenboim-Weinblatt conclude.

The article “Convergent news?” was published by the Journal of Communication. It is available online (abstract free).