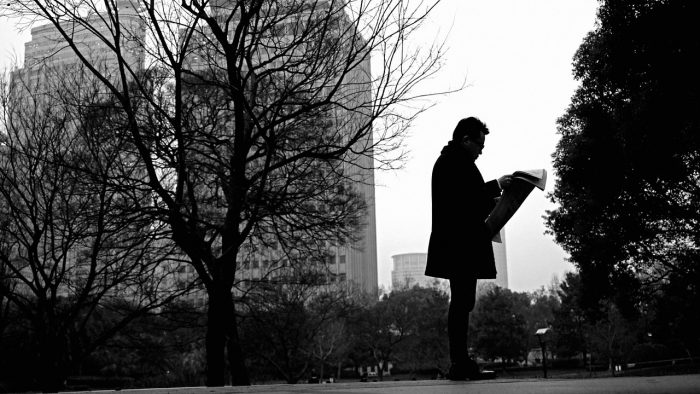 Politicians who are involved with many issues are more likely to follow the agenda set by news media than specialized politicians are, write Alon Zoizner and Tamir Sheafer, both of the Hebrew University of Jerusalem, with Stefaan Walgrave, of University of Antwerp.

The authors analysed over 45 000 speeches given by Belgian, Canadian, and Israeli parliament members. An algorithmic analysis discovered 17 individual topics, which were then compared to over 400 000 news articles, published by major newspapers in the selected countries. Finally, a total of 197 MP’s from the selected countries were surveyed.

Two factors appear to affect how likely the politicians are to follow the news agenda: their self-perceived role as MP, and the scope of their expertise. If a politician believes their role is to represent the people’s will (rather than making decisions on their behalf), they are more likely to mention the topics that were on the news two or three weeks earlier.

Similarly, politicians that are members of many different committees (i.e. are generalists rather than specialists) are also more likely to adopt the news agenda. Here, too, the time-lag is two to three weeks.

Zoizner, Sheafer and Walgrave also hypothesized a third contributing factor: the politicians’ preference towards either positive or negative news. However, they found no statistically significant proof of this.

The article “How Politicians’ Attitudes and Goals Moderate Political Agenda Setting by the Media” was published by The International Journal of Press/Politics. It is available online on the publisher’s website (free abstract).