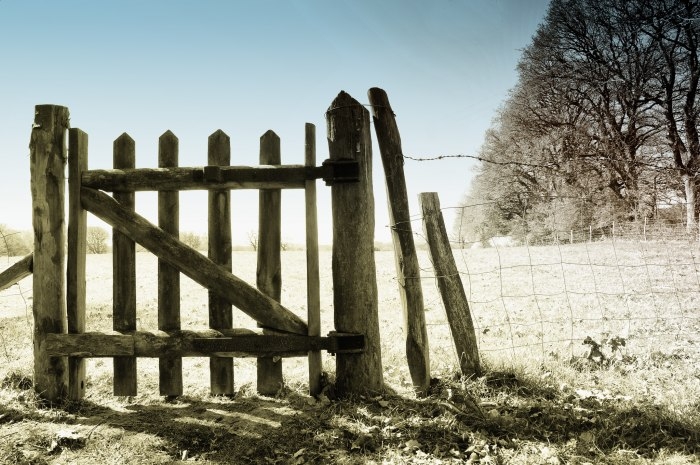 The news agency Algemeen Nederlands Persbureau (ANP) has become a more influential gatekeeper in political news in the Netherlands. A new article looking at the political coverage in print and online is written by Kasper Welbers, Wouter van Atteveldt and Jan Kleinnijenhuis of Vrije Universiteit of Amsterdam and Nel Ruigrok of Erasmus University of Rotterdam.

The authors analysed the influence of ANP on print newspapers across 1996, 2008  and 2013 and compared influence on print and online news in 2013. They used a computational analysis covering almost 60 000 articles from De Telegraaf, Algemeen Dagblad, De Volkskrant, Trouw, and NRC Handelsblad.

The results show that the influence of ANP on printed news increased slightly over the years. In 2013, the four papers that subscribed to ANP, wrote from 50 to 75 percent of their political news based on the agency’s material. Online newspapers, on the other hand, depend heavily on the news agency. Due to this, news articles in these outlets are very similar. “Whereas diversity is an important area for competition between print newspapers, online diversity appears to be sacrificed for the sake of speed”, the authors conclude.

The article “A Gatekeeper among Gatekeepers – News agency influence in print and online newspapers in the Netherlands” was published recently in Journalism Studies and is available online (free abstract). The authors have released the scripts and instructions used for the analysis open-source. They wish to encourage the use of the techniques in communication research.