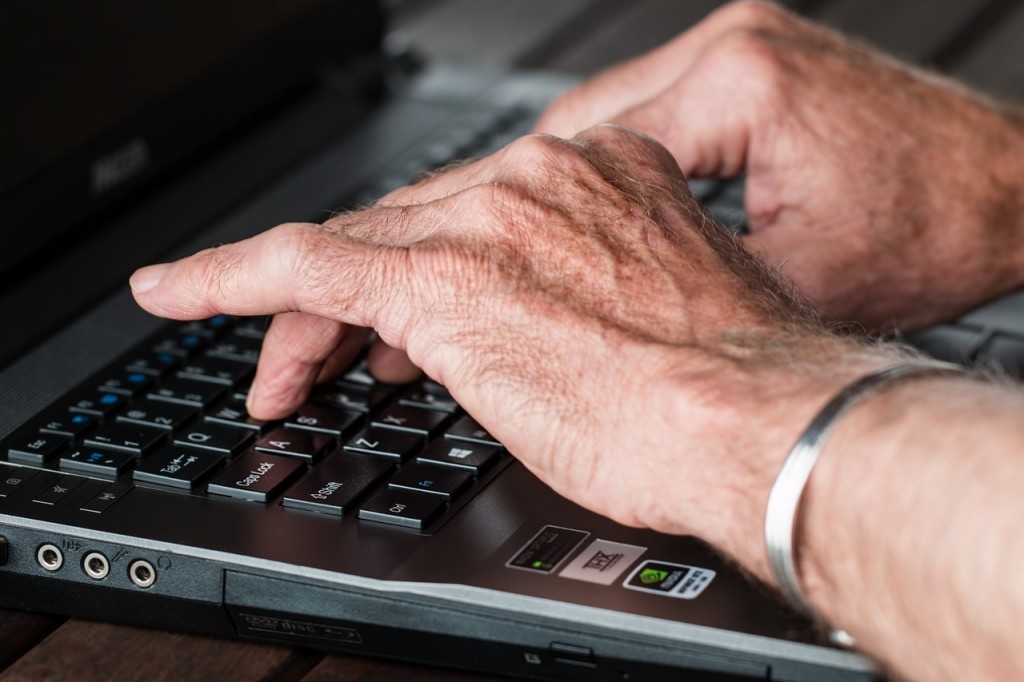 The way news depict older workers changes the way potential employers assess them, a study by Anne C. Kroon, Martine van Selm, Claartje ter Hoeven, and Rens Vliegenthart, from the University of Amsterdam, finds. The authors exposed 249 subjects to different versions of a news article on the employment of older workers. The respondents were then tested in order to measure their attitudes towards young and old job applicants.

The respondents were less likely to employ an older applicant after reading stories which confirmed a stereotype about old workers being incompetent. Describing them as having warm and sociable personalities, also a common stereotype, improved older applicants’ employability. The positive effect, however, was not large enough to offset the negative impact of perceptions of incompetence.

Journalists should be careful not to reinforce negative stereotypes in news, the authors conclude. Instead, stereotype disproving information should be used, if possible.

The article “Poles Apart: The Processing and Consequences of Mixed Media Stereotypes of Older Workers” was published by the Journal of Communication. It is available online (abstract free).