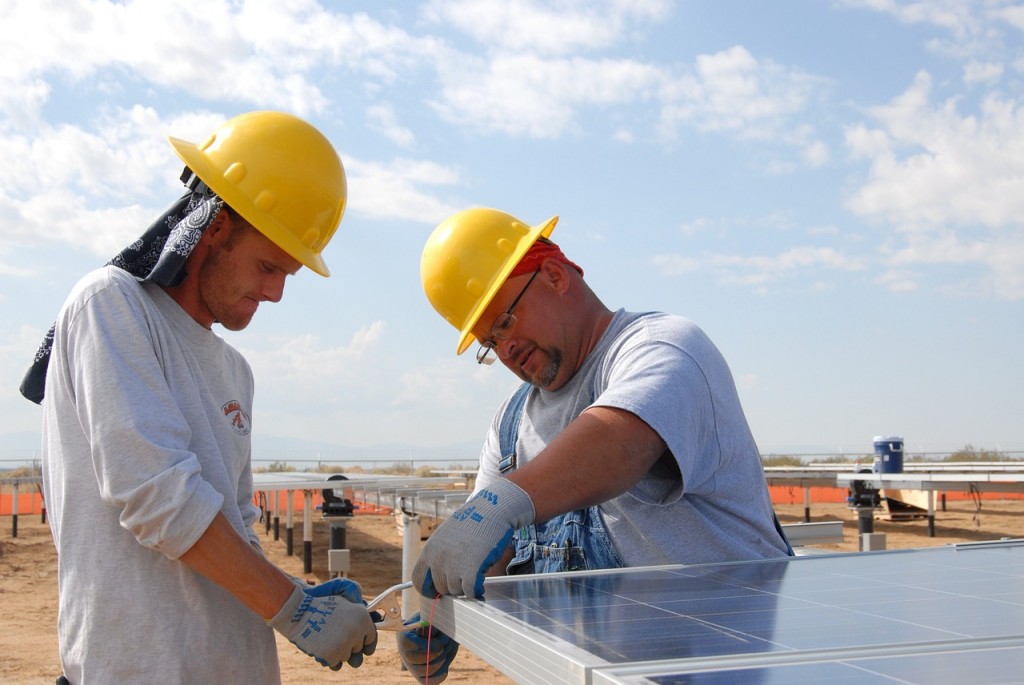 Indigenous people find gaining access to mainstream media to be frustratingly difficult, write Anna Roosvall, of Stockholm University, and Matthew Tegelberg, of York University (Canada). They interviewed delegates of indigenous groups at an United Nations climate change conference in Durban, South Africa in 2011. The authors wanted to find out if native people felt their perspectives on environmental issues were recognized.

According to a combination of interviews and participant observations, indigenous peoples feel marginalized both in politics and media. They find themselves lacking in skill to market their proposals and ideas to mainstream media, the authors write. This leads to misframing of said peoples and their concerns.

Roosvall and Tegelberg’s findings were published as an article in the open access journal tripleC: Communication, Capitalism & Critique. The article can be freely accessed here.

Edited on 13.3.2015: The words “according to” were added to the beginning of the second paragraph.