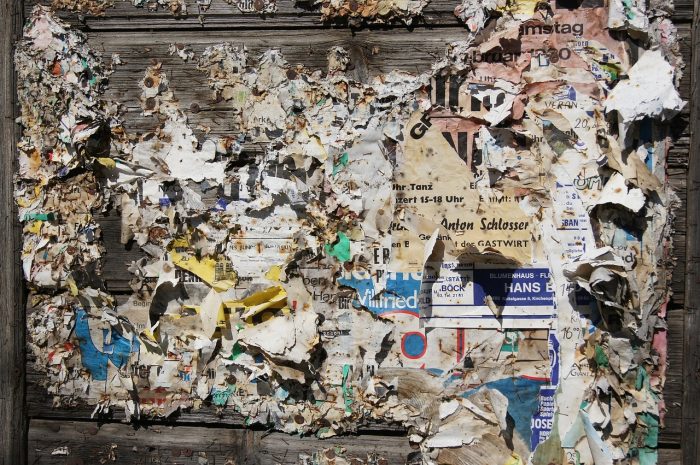 Viewing political native advertisements decreases the audience’s trust in political news, a study by Magnus Hoem Iversen and Erik Knudsen, both of University of Bergen, proves. The authors had 733 Norwegians participate in an online experiment.

The participants first viewed pieces of political news that were labelled either clearly or vaguely as advertisements. A control group viewed texts that were not labelled, presenting them as purely editorial content. Then, all respondents were shown an unlabeled piece of political news and asked to indicate how much they trust “articles of this type” on a 5-point Likert scale.

As expected by the authors, those participants that had viewed native ads indicated lower trust towards political news than the control group. There were no significant differences between the two different labeling types. The native ads’ trust-lowering effect was statistically significant, although small in size. Considering the magnitude there is “no cause for immediate alarm”, although the effect is problematic and should be taken into account, the authors conclude.

The article “When politicians go native” was published by the journal Journalism. It is available online (abstract free).