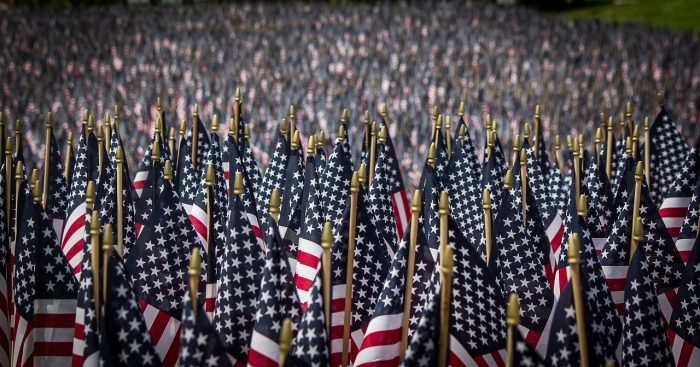 The authors searched for news on two separate terrorist attacks, one that took place in China and one in the United States. Each story was then coded according to their central themes, definitions and so on.

The results show, that the two broadcasters covered the attacks differently – despite both countries having taken an aggressive stance against terrorism. For example, 88 per cent of CCTV stories defined the attack in China unconditionally as “terrorism”, while the foreign attack (in the US) was defined in neutral terms 82 per cent of the time. CNN’s coverage was all around more moderate, but it, too, was more keen to label the domestic attack as terrorism without reservations (17 per cent) than the attack in China (0 per cent).

American reluctance to judge the Chinese attack unconditionally as terrorism may have to do with the United States’ sympathy for the anti-Chinese separatists that perpetrated the attack, the authors suggest. All things considered, the results show that “news frames for terrorism attacks align with corresponding national policies”, Du and Li conclude. However, ideology and national interest are not the only determinants of coverage, they emphasize.

The article “When press freedom meets national interest” was published by the journal Global Media and China. It is freely available online on the publisher’s website or from ResearchGate.net (both open access).