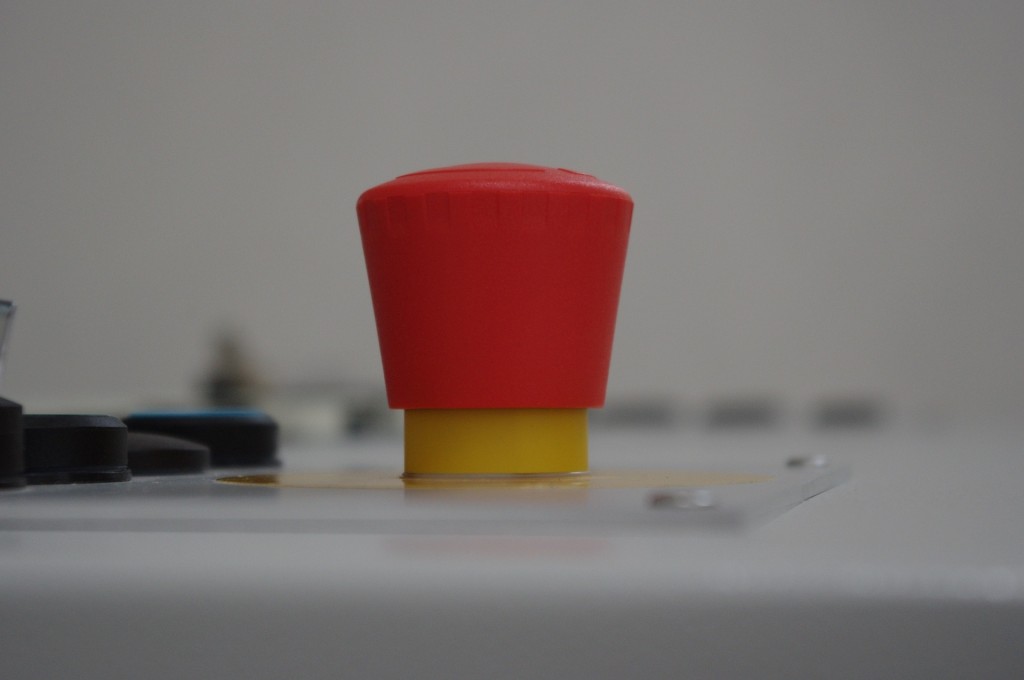 Negative news regarding a politician’s own party’s pet issue is more likely than others to inspire him or her to act, writes Luzia Helfer, of Leiden University. The author asked members of the Swiss parliament to read manipulated news stories and evaluate whether they would take action based on the story.

Several factors affected the MPs’ willingness to act, Helfer writes. Negative news had greater impact than positive, and so did news related to issues the politicians’ own parties were particularily interested in.

Also the length of the MPs’ careers in the parliament had an effect: younger members reacted more keenly to news. In addition to being less swayed by news, older politicians were also less affected by the negativity or positivity of the story. Especially the behaviour demonstrated by experienced MPs was surprising in the light of earlier research, Helfer notes.

The study Media effects and politicians was published by the International Journal of Press/Politics. It is available online (abstract free).