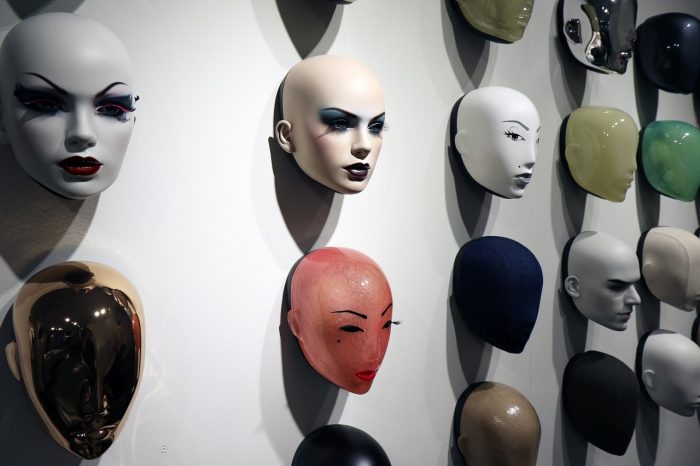 Most major American news sources ended up citing Twitter accounts connected to the Russian Internet Research Agency (IRA), a research conducted at the University of Wisconsin-Madison reveals. A team of scholars investigated the appearance of influential Russian-linked Twitter accounts in American news.

First, the researchers identified the 100 most active and well-connected Twitter accounts linked to IRA. These accounts were chosen from among 2 752 accounts identified by Twitter as “potentially connected to a propaganda effort by a Russian government-linked organization”. Then the team searched for mentions of these 100 accounts in the news stories published by 33 major American news organisations between January 2015 and September 2017.

The results show that the IRA-linked accounts do not appear often in mainstream news – only 116 unique articles cited the accounts in good faith. However, they are able to fool almost any news organisation, as these citations were spread out between 32 of the 33 investigated news organisations.

Among the organisations unwittingly citing Russian-linked accounts were such venerable institutions such as National Public Radio and The Guardian. Partisan news sources like Huffington Post and Daily Caller appear even more susceptible to deception, as they cited the accounts more frequently. Of the sample, only Vice did not cite a suspected troll account.

Most of the tweets cited by news organisations were not “fake news”, the researchers emphasize. Instead, they were often harshly worded opinions -both of liberal and conservative leaning- that were designed to amplify divisions and discourage constructive conversation. Unfortunately, the news organisations complied and used the messages as convenient vox populii – representations of what the American public thinks.

The research was conducted by the following researchers (not all affiliated with the University of Wisconsin-Madison):

The report “The Twitter Exploit: How Russian Propaganda Infiltrated U.S. News” is available online on the University of Wisconsin website (open access). A summary of the findings, written by two of the researchers, has also been published online by the Columbia Journalism Review (open access).