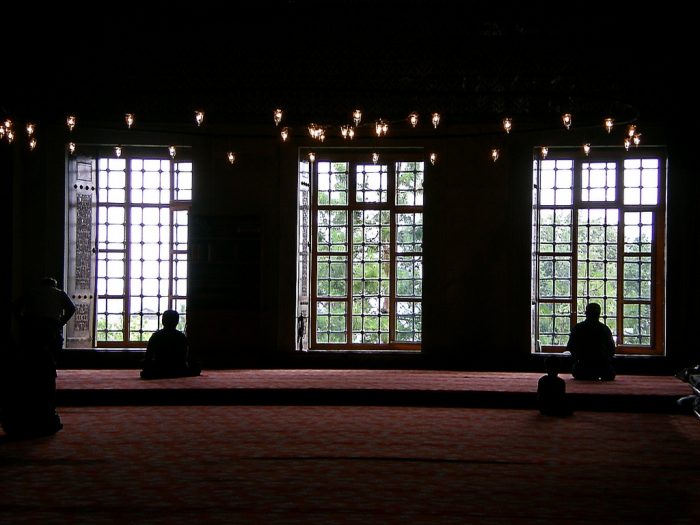 The authors analysed data from a large-scale survey of adult New Zealanders (N=16584). The respondents were asked to estimate their “anger” and “warmth” towards three minority groups: Muslims, Arabs, and Asians. New Zealand has a small (1.07 per cent) Muslim minority, of which majority are Asians (63.1 per cent), while 21 per cent are Arabs.

The more hours the respondents indicated they spend on news, the more anger and less warmth towards Muslims they reported. The trend was similar towards Arabs, but not Asians, which suggests the Islamic faith and Arab ethnicity “are conflated among the general population”, the authors point out.

The authors also investigated whether the respondents’ political alignment, religiosity, or other background factors affected their attitudes. No indication of this, however, was observed.

The cross-sectional study was conducted in 2013, during which the amount of terrorist attacks increased dramatically. Of those attacks, 66 per cent were claimed by Islamist groups, which exposed active news consumers to more negative representations of Muslims. Despite New Zealand having no history of local conflicts between Muslims and other groups, negative exposure has the ability to “inflate” perceptions of threat, the authors conclude.

The article “News exposure predicts anti-Muslim prejudice” was published online by the journal PLOS ONE. It is freely available online (open access).