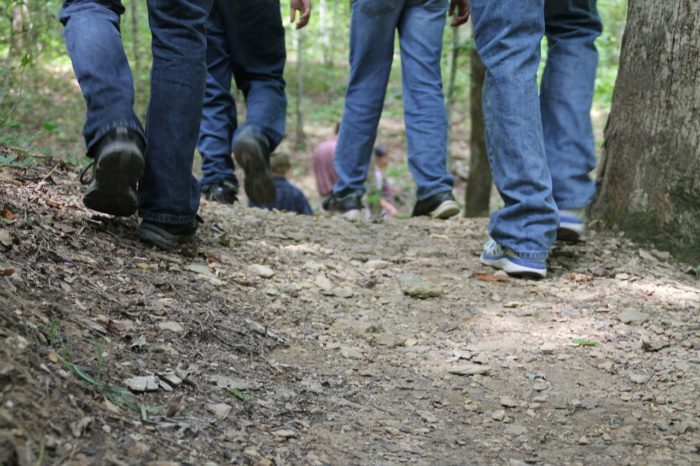 The authors searched for migration related, German news articles from the LexisNexis database and the APA news agency’s archives. They ended up with a final sample of 348 785 articles, published by eight media sources during the investigated time frame of 2003-2017. Then Lind and Meltzer manually analysed some of those articles and identified keywords, through which an algorithm could recognize the presence of migrant women or migrant men.

The final, automatic analysis produced a clear result: migrant women are distinctly underrepresented across the sample. Even at most, women were salient in less than a quarter of articles. On average, women were visible in 19 per cent of the sample’s news stories. In contrast, men were present -even at the lowest- in over 80 per cent of articles.

These levels of salience are not representative of reality, the authors point out. At this time women accounted for approximately 41.5 per cent of migration into Germany – and if children of migrant parents are taken into account, no real-life gender imbalance exists.

The underrepresentation of women in migration news can have negative outcomes, the authors warn. First, migrant women are given a limited capacity to voice their opinions and concerns. Second, the overrepresentation of migrant men could affect public opinion – and sentiments tend to be more negative towards male than female migrants.

The article “Now you see me, now you don’t” was published by the journal Feminist Media Studies. It is freely available on the publisher’s website (open access)