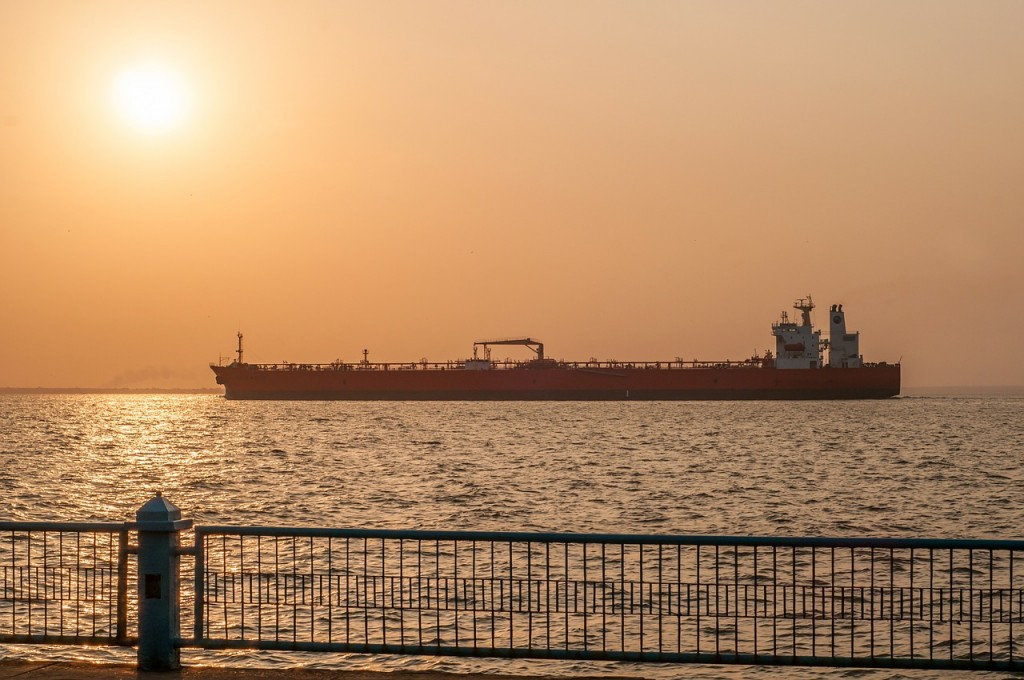 Sailors working on commercial seafaring vessels are displayed in negative light by Spanish press, write Javier Sánchez-Beaskoetxea and Cesar Coca García, both of University of the Basque Country. They studied newspaper articles regarding seafaring from between 1976 and 2007. They selected the stories from week after major shipwrecks, because beyond those instances little if any news were published on the topic.

The sailors were practically always presented as being guilty to the accidents, many of which caused severe environmental hazards. According to the authors, these allegations were on many occasions contrafactual. The journalists reproduced official statements without looking deeper into other possible reasons to the disasters. The press’ negative stance toward merchant marines repels young people from entering the profession, the authors lament.

The analysis was recently published in the journal Maritime Policy & Management. The article can be accessed online here (abstract public).