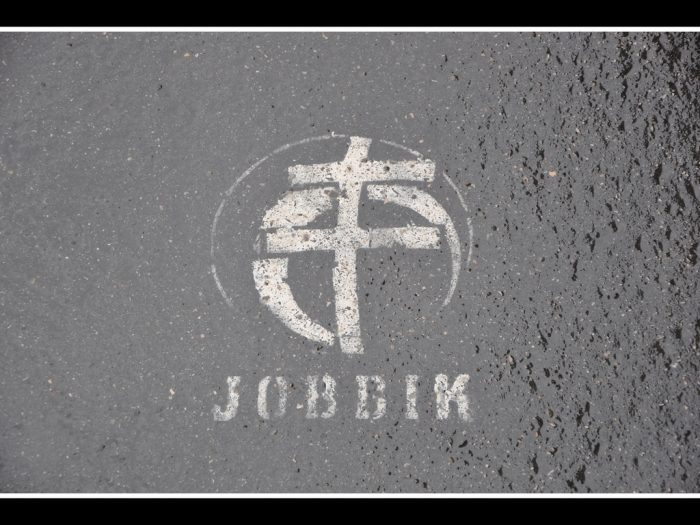 The authors analyse the differences and similarities in the media visibility of the populist radical right in Hungary and Romania. The characteristics of media discourses were analyzed and the researchers also identified the position of radical right media products within mainstream media.

The article “Integration or Isolation? Mapping Out the Position of Radical Right Media in the Public Sphere” was published by International Journal of Communication. It can be found here (open access).