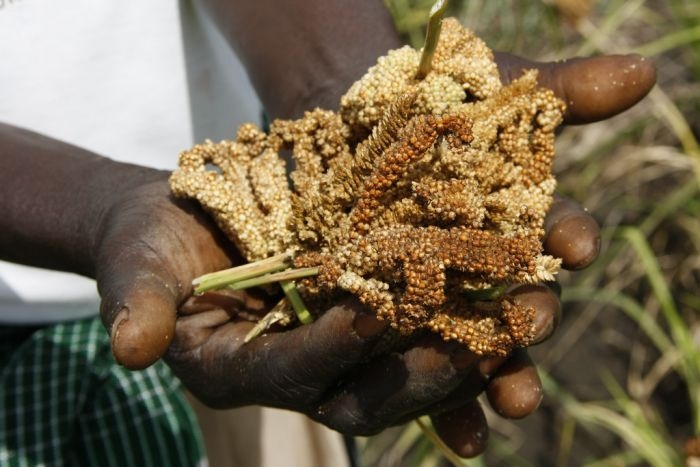 During the economic crisis of 2008-2011, media represented foreign aid primarily as a domestic concern in Ireland, United Kingdom and United States, concludes a recent study by Anthony Cawley of Liverpool Hope University.

News media works as an influence on donor nations’ aid allocations, acting as a platform where such decisions are justified. Issues related to international aid agreements may have been neglected in the media especially from the view of the recipient countries.

Picture: A handful of hope in Gulu, northern Uganda by DFID, licence CC BY 2.0