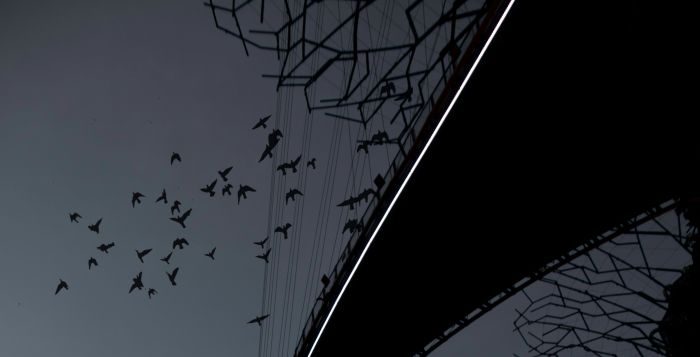 They compared how the roles taken by media differed by analyzing a total of 6 152 tweets from accounts of media and individual journalists. The study’s focus was on the amounts of information dissemination compared to more opinionated content. They also conducted a network analysis of the tweets in question.

The conflicts studied were 1) the clashes between local dwellers and immigrants from Central Asia in the Moscow district of Biryulevo, Russia, in 2013, 2) Anti-police riots in Ferguson, Missouri, United States, in 2014, 3) the attack on Charlie Hebdo in Paris, France, in 2015 and 4) mass public harassment of females on New Year’s Eve in Cologne, Germany, in 2016.

The overall trend found was that the legacy media kept their roles as disseminators of information. Tabloid and regional media had the same orientation towards information as quality media, while the entertainment media were more opinionated, the authors state. The findings were applicable across countries.

At least two-thirds of the media in each country took the position of “authoritative informers” with multi-role performance. Online-only media and individual journalists vary greatly in their normative strategies, the researchers found.

The article “Please Follow Us: Media roles in Twitter discussions in the United States, Germany, France, and Russia” was published in Journalism Practice and is available online (free abstract).