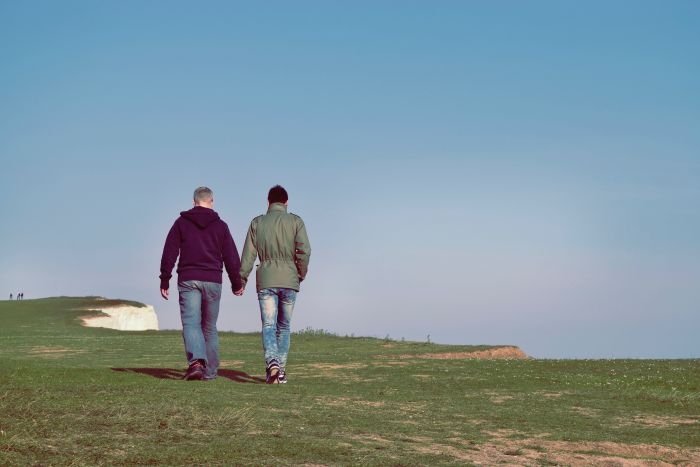 The media can both empower and marginalize lesbian, gay and bisexual (LGB) people in the society. Sanem Şahin of the University of Lincoln, studied the topic in North Cyprus, the last place in Europe to decriminalize same-sex relationships. The author interviewed 18 LGB people and 8 journalists.

Despite the changes in the law, LGB people frequently experience discrimination and negative public attitudes. Based on the analysis, Şahin shows processes by which LGB people become socially excluded. There are four main factors:

The LGB participants believed that more visibility in the traditional media would lead to greater public understanding and tolerance.

Different media outlets have different attitudes toward the issue: some are keen to raise awareness as others just ignore it. The participating journalists recognize the ongoing discrimination. They challenge the existing practices by reporting on the topics, but realize that their efforts are not enough for change, the author states.

Journalists find it difficult to contact LGB people. At the same time, LGB people are reluctant to come forward as they fear the discrimination that may ensue from being publicly identified, the article concludes.

The article “Coming out” was published in Journalism and is available on the publisher’s website (free abstract).