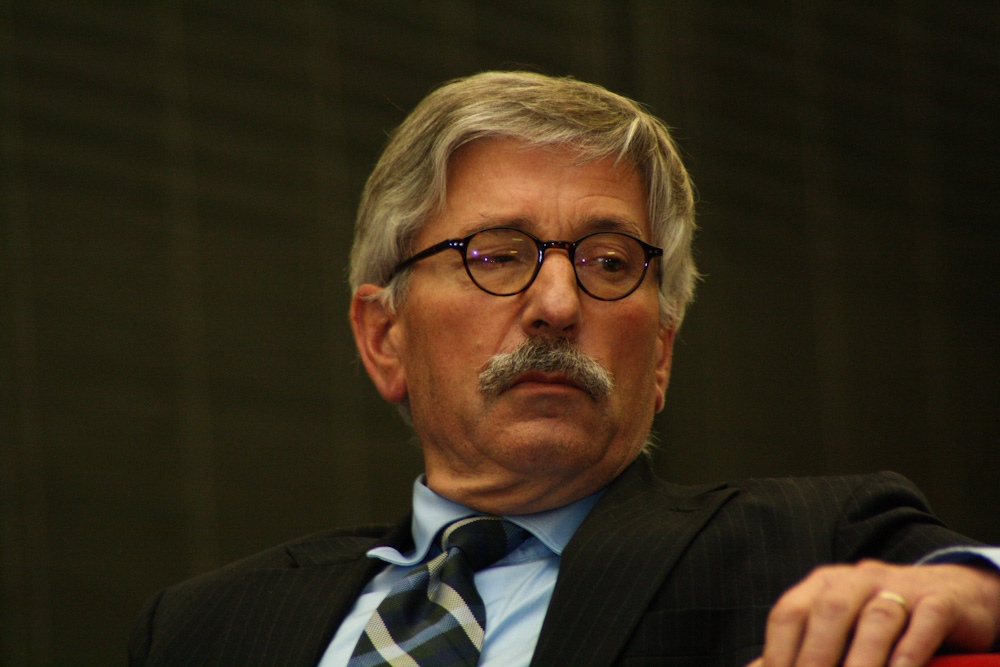 Research has revealed that the news media in Europe tend to frame ethnic minorities in mostly negative terms. David Abadi, Leen d’Haenens, Keith Roe and Joyce Koeman, all of University of Leuven, study the media coverage on Germany’s integration debate between 2009 and 2014.

Researchers aimed to find out which main debate actors, discourses, topics and themes are associated with key events around the so-called Sarrazin debate. They argue that the Sarrazin debate has encouraged a variety of actors to speak out in favor or against Muslims.

Read the article Leitkultur and discourse hegemonies: German mainstream media coverage on the integration debate between 2009 and 2014 here. It is published by International Communication Gazette.