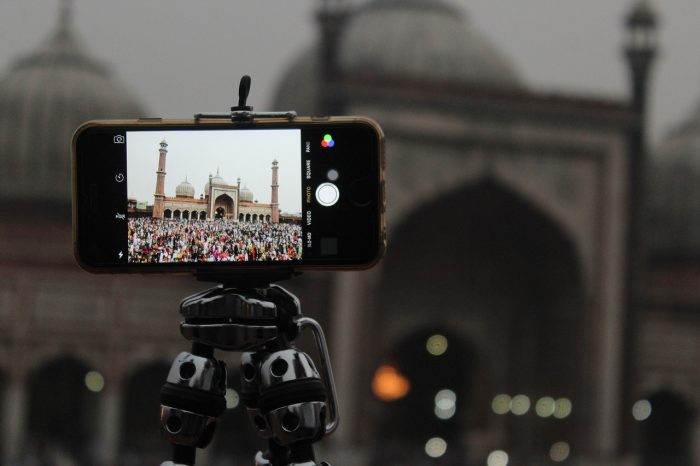 The way news cover Islam and Muslims has the potential to increase or decrease the likelihood of Islamist radicalization, an experiment conducted at the Ludwig Maximilian University of Munich suggests. Katharina Neumann, Florian Arendt and Philip Baugut first interviewed six former extremists (e.g. ISIS members), and then conducted a laboratory experiment with 194 self-identified Muslims living in Germany.

During the interviews the authors asked the former extremists to reflect upon their experiences with German media and its depictions of Islam. The interviewees had felt the coverage to be very hostile towards Muslims, which elicited anger in them.

Interestingly, the former extremists thought the coverage had had no effect on themselves, but they expected non-Muslim Germans to have been swayed by the media. The interviewees also described of “vehemently” negating the news in their minds – dismissing them as lies spread by government agents that had infiltrated the media. This narrative was also amplified by radical preachers.

The subsequent experiment was participated by nearly 200 Muslims of varying levels of religiosity. The participants were divided into three groups: One group was exposed to several news texts and videos that depicted Islam in negative light (e.g. about Muslim refugees harassing women), and one group viewed positive content (e.g. news about a demonstration for peace by Muslims). The control group was presented with neutral, health-related news items.

As expected, negative news elicited more negative effects on all four, measured factors: anger, media negation, third-person effect, and perceptions of a hostile media. Positive news had a soothing effect on three factors, even compared to the control group.

Interestingly, having more fundamentalist religious beliefs had only partial, moderating effect. For example, there was no significant difference between fundamentalists and moderate Muslims in how hostile they saw the news, and fundamentalists did not experience more anger than moderates. Those holding fundamentalist beliefs, however, were more keen to dismiss negative news as lies and to believe non-Muslims are affected by said “lies”.

Overwhelmingly negative news coverage of Islam may contribute to early stages of radicalization, the authors conclude. Those who already hold radical views are less affected, as they tend to dismiss the media altogether (while still fearing its effects on non-Muslims). Responsible media should continue to cover things like Islamist terrorism – but also cover positive aspects of Islam, the authors suggest.

The article “News and Islamist Radicalization Processes” was published by the journal Mass Communication and Society. It is available online on the publisher’s website (abstract free).