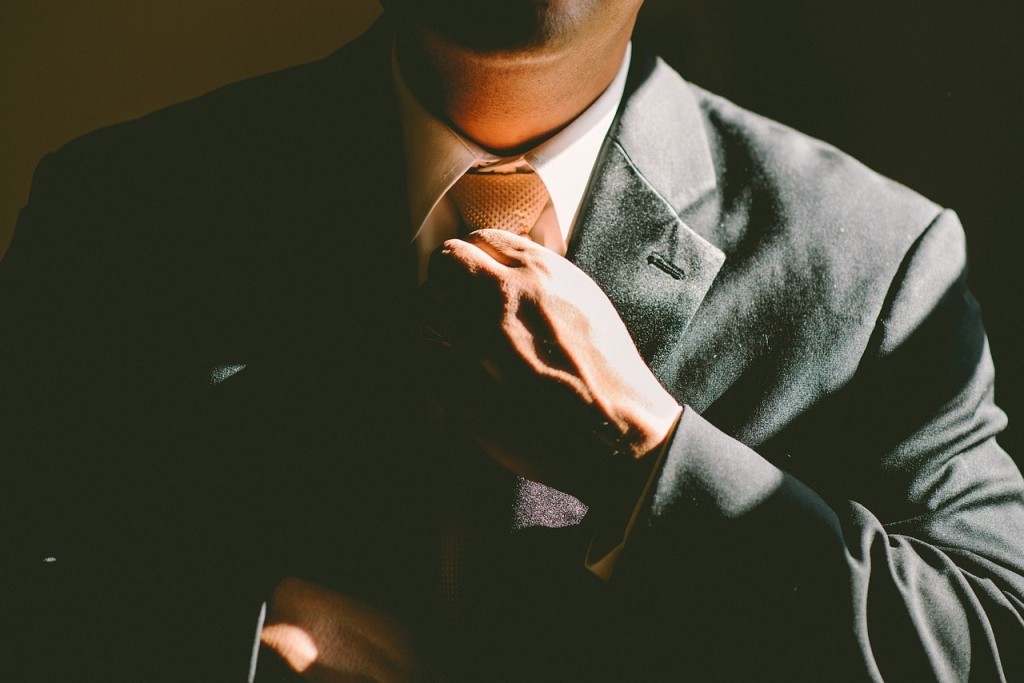 Since 2009 Italian press has adopted a narrative in which organized crime is pictured as a business, write Anna di Ronco, of Ghent University and Anita Lavorgna, of University of Southampton. The authors algorithmically analyzed approximately 500 news stories related to organized crime, that were published in Italian newspapers between 2000 and 2014.

The analysis reveals two dominant narratives. Firstly, organized crime (especially mafia, on which most of the coverage was focused) is seen in terms of a social organization: a subculture of sorts. This narrative permeated the entire period under scrutiny, and it is indeed the traditional way to look at the phenomenon, the authors note.

The second narrative emerged from 2009 onwards, and it describes mafia in business terms. This is related to actual changes in mafia’s modus operandi, as it has expanded from southern Italy and consolidated its power by establishing more refined criminal enterprises. In contrast the authors criticize the press coverage for focusing near-exclusively on Italian organized crime, while transnational criminal organizations are also noteworthy actors in the Italian underworld.

The article Changing representations of organized crime in the Italian press was published by the journal Trends in Organized Crime. It is available online (abstract free).