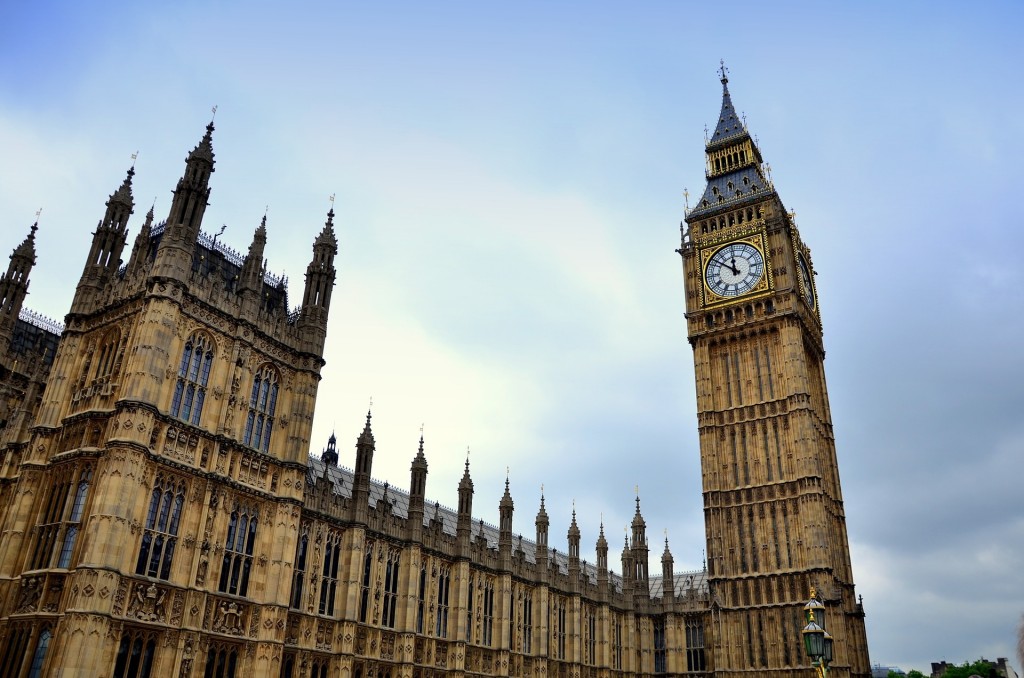 Former research shows that the media do not devote as much space to the Paralympic Games as would be expected, write Josep Solves, of Universidad CEU Cardenal Herrera, Sebastián Sánchez Universidad de Valencia, and Inmaculada Rius, of Universidad CEU Cardenal Herrera. The authors compared the attention that the London Paralympic Games received from the Spanish print press with the attention that other sports received.

The results support previous research and show that while the London Paralympic Games were being held, the most important Spanish daily newspapers devoted 98.46 per cent of its sport information to non-Paralympic sports and 1.53 per cent to news items on Paralympic. Newspapers also devoted less space to Paralympic Games than to any other sport, whether competitions were in progress or not.

The article “The prince and the pauper: Journalistic culture and Paralympic Games in the Spanish print press” was published online before print by Journalism. Read the free abstract here.