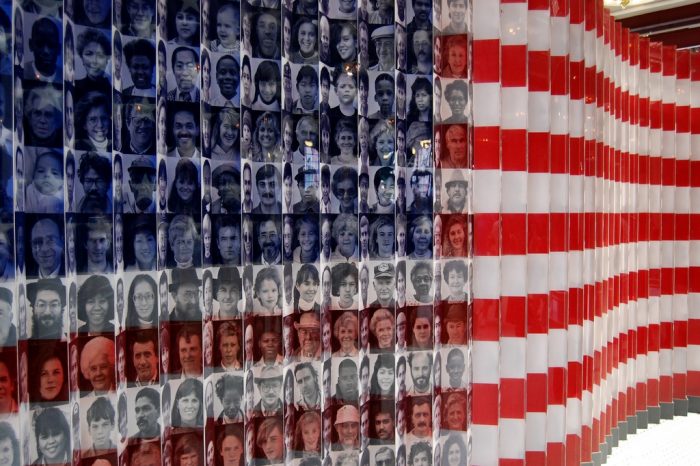 The growing Latino population in the US gets covered with negative stereotypes, a new study finds. Mingxiao Sui, of Louisiana State University and Newly Paul, of Appalachian State University, studied how Latinos are portrayed in local newspapers in the United States. The authors studied 55 local newspapers, looking at 2426 articles from the year 2015.

In line with previous studies on minorities, the paper finds Latinos remaining underrepresented in local news media. They are covered mostly in news stories on immigration and crime. Compared to other ethnic groups and whites, Latinos are more likely to be portrayed using negative stereotypes, as opposed to positive-only or mixed stereotypes.

Where papers have large Latino audiences, and with publicly owned media outlets, the probability for negative coverage is smaller. Latino journalists in newsrooms have little impact on the inclusion of negative stereotypes, the study found.

The article “Latino Portrayals in Local News Media” was published in the Journal of Intercultural Communication Research and is available online (free abstract).