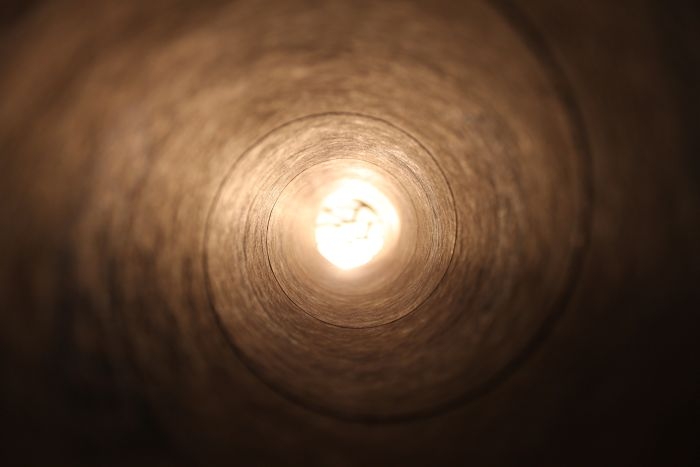 Researchers used data from the Quello Search Project, analysing survey answers from 2000 UK respondents. They used five different variables to measure if people were being caught in a biased media environment when reading political information.

Those who are interested in politics and those with diverse media diets tend to avoid echo chambers, the researchers state. On both ends of the political spectrum, people furthest to the right and left, media and social media diversity remained high. For people with no interest in politics, diverse media habits help to avoid exposure to only one-sided news.

People who are both not politically interested and who do not use diverse media are more likely to be in an echo chamber, the researchers note. This segment of the population is quite low (around 8% in the current study). Even for these people, “escaping” from this situation is possible via friends and family who have more diverse media diets.

Definition and measurement of echo chambers have been too narrow so far. “Single media studies and studies which use narrow definitions and measurements of being in an echo chamber are flawed because they do not test the theory in the realistic context of a multiple media environment”, the authors argue.

The article “The echo chamber is overstated” was published in Information, Communication & Society and is available online (abstract free).