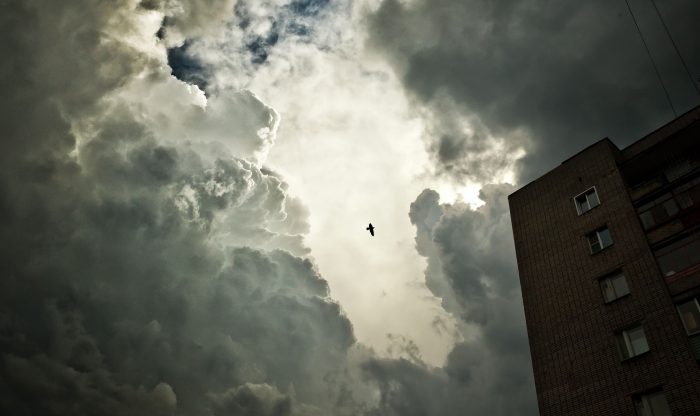 It is problematic to apply Western-centric media system theories to contemporary neo-authoritarian Russia, in light of mechanisms used by the state to control the media and the country’s overall development, a new study finds. Vera Slavtcheva-Petkova, of the University of Chester, studied the conditions of liberal journalists in the country.

The author conducted a semi-ethnographic study, using observations of editorial meetings, documentary analysis and interviews with editors, deputy editors and journalists. Interviews were done during May 2014 in the liberal news outlets Novaya Gazeta, Radio Echo of Moscow and Radio Free Europe/Liberty.

Liberal journalists in Russia face various forms of threaths: financial pressures, physical attacks, abductions and harrassment, to mention a few. Results show that some Russian journalists are very resilient to this oppression and continue to expose wrongdoings. Journalists interviewed see themselves as independent political actors, trying to “improve accountability and democratise Russian society”, the author writes. Still, the interviewees strongly object the common accusations of being traitors or serving interests of third parties, such as the United States.

The study finds that liberal outlets have a significant role to play in the process of democratisation. Russian media and society do not appear to be on a linear journey from authoritarianism to democracy, the author writes. More research is needed to comprehend the characteristics of the Russian media system.

The article “Fighting Putin and the Kremlin’s grip in neo-authoritarian Russia” was published in Journalism and is available online (free abstract).