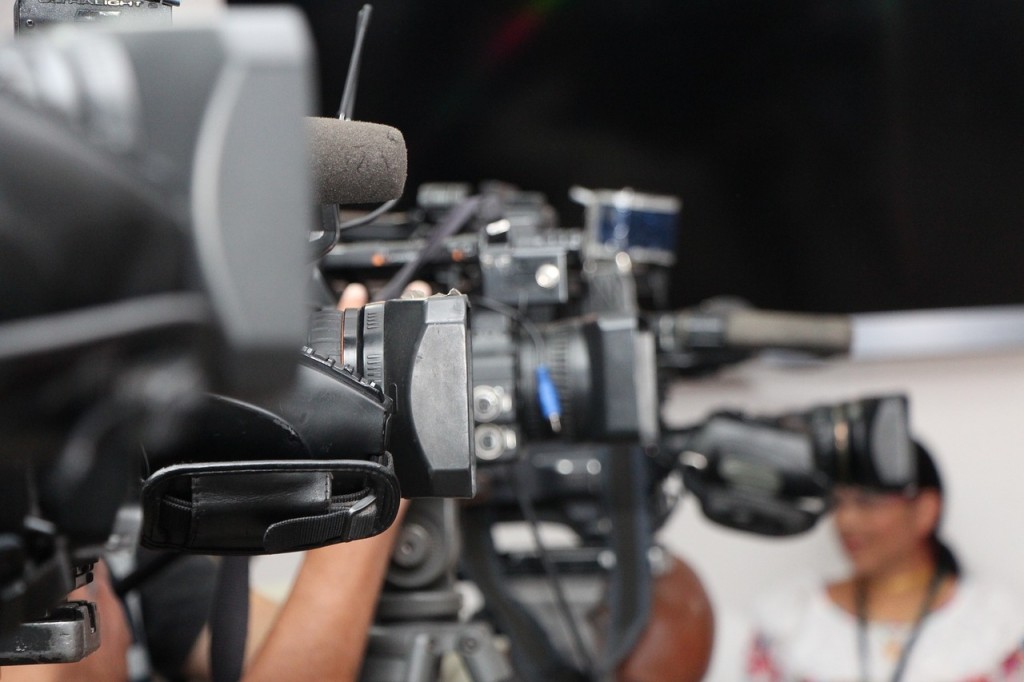 At both times Latvians were, and are, eager to attract Western media attention to their situation. Similarly, media content emanating from Russia is still seen as a threat to be counteracted in order to avoid widening the split between ethnic Latvians and Latvia’s populous Russian speaking minority.

The author suggests expanding new lines of inquiry in order to better grasp the effects foreign media, or foreign correspondence, has on international politics.

The article “From Liberation to Today’s Vexation” was published by The International Journal of Communication. It is freely available online (open access).