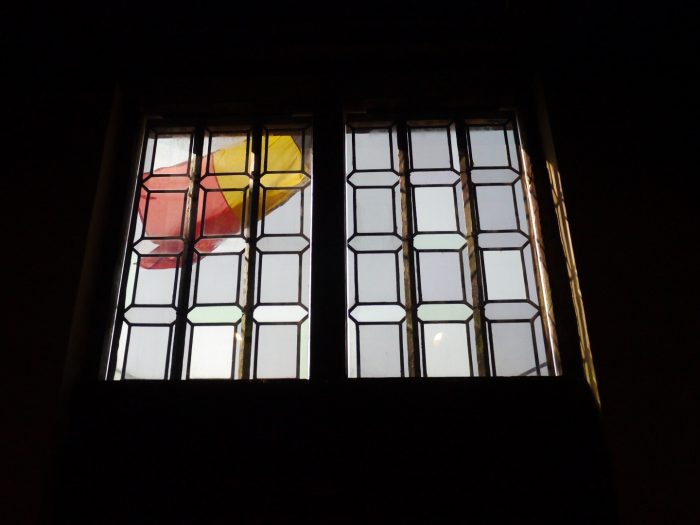 Women and ethnic minorities continue to be underrepresented in the news media. Hanne Vandenberghe, Leen d’Haenens and Baldwin Van Gorp, all of KU Leuven, wanted to find out the extent to which the Flemish press in Belgium gives voice to gender and ethnic diversity. The article also points out explanations in the news production process to why diversity in the news is still scarce.

Two of these view portrayal of diversity as conceptually irrelevant. The third defines diverse representation as an active search process part of a journalist’s mission. The last two arguments blame the lack of diversity on practical obstacles.

“Journalists willing to portray diversity will need to adopt an active stance”, the researchers write. They should be willing to refresh their contact lists to include more diverse voices. The issue could be discussed more clearly among editorial staff. Also journalism education could raise more awareness towards issues of representation.

The article “Women, ethnic minorities and newsworthiness: Journalists’ perceptions” was published in Journalism and is available online (abstract free).