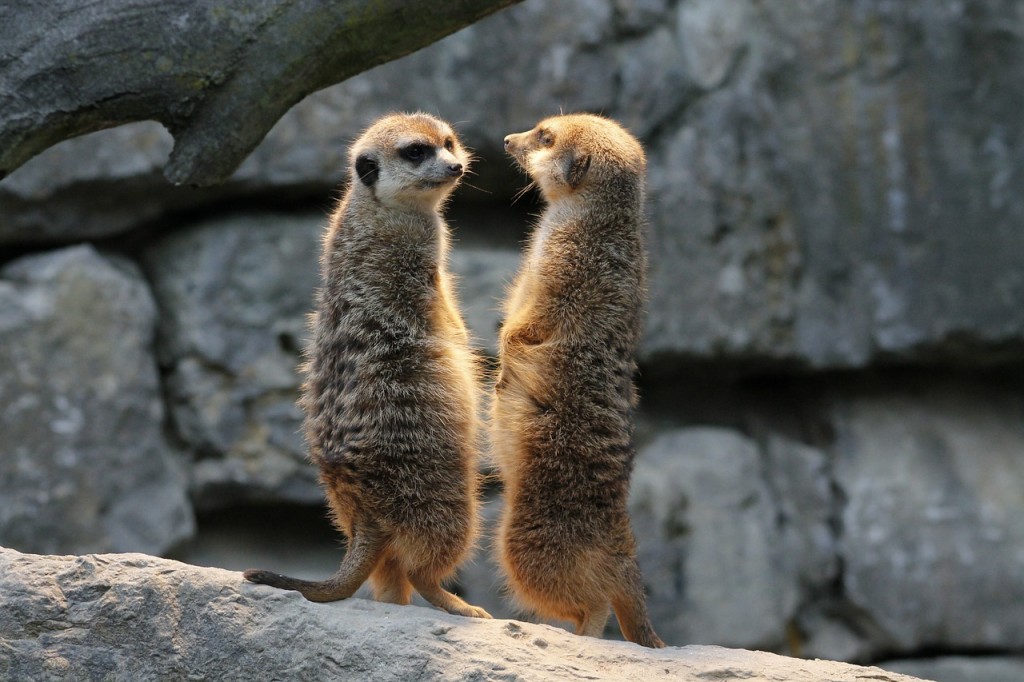 A cross-country survey of European journalists reveal most of them find current self-regulating measures only moderately effective, writes Susanne Fengler, of TU Dortmund University. The results come from a twelve-country survey with over 1 700 respondents. The research setting followed Daniel Hallin and Paolo Mancini’s tripartite of journalistic cultures, with the addition of three East-European countries in various transitional states.

The authors found notable differences between country groups along the lines of different journalistic cultures. For example, journalists from polarized pluralist cultures were more in favour of authoritative measures such as legal restrictions, while those from democratic corporatist cultures preferred informal oversight. As a whole, most journalists were unenthusiastic over imposing legal or corporate sanctions.

The results of the survey were recently published as an online-first article of the European Journal of Communication. It can be accessed here (abstract public).