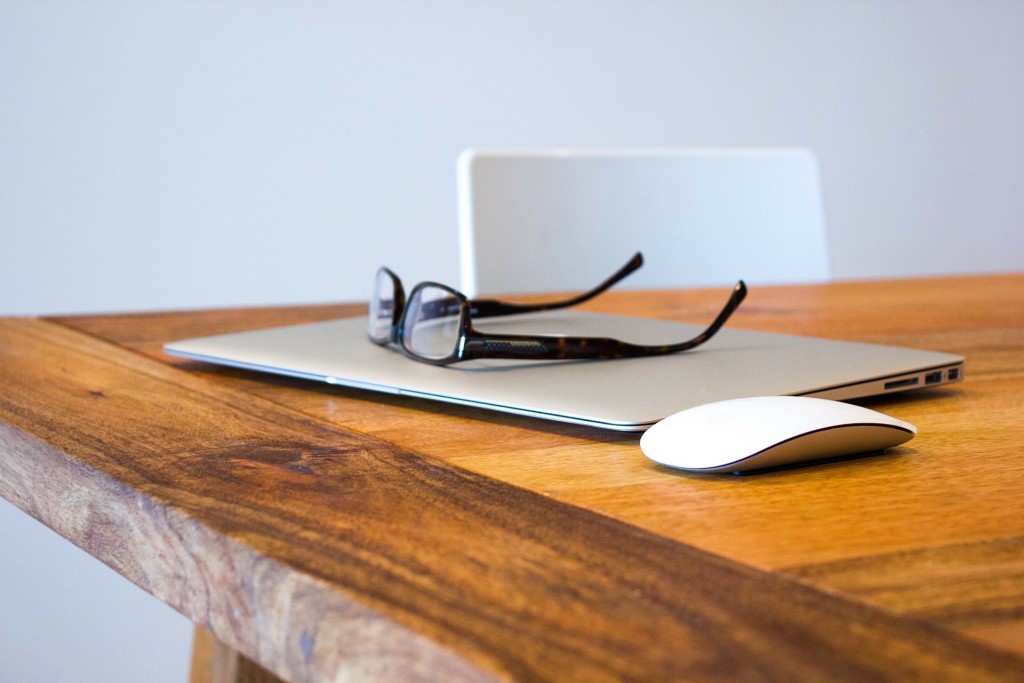 Journalists are decreasing their efforts to engage with their audience on Facebook, writes Anders Olof Larsson, of Westerdals Oslo School of Arts, Communication and Technology. Larsson algorithmically captured the activities on the Facebook pages of four large, Swedish newspapers over five years’ time (from 2010 to 2015).

Over the studied time period, journalists’ engagement declined while audience activity increased. Larsson notes, however, that audience mainly increased their activity in “low-engagement activities” such as liking posts, rather than in commenting or sharing them.

The author suggests the disconnect between audience and journalist interest in social media engagement is related to two reason. Firstly, journalists may be inclined to maintain a certain distance to the audience as per the traditions of the trade. Secondly, increasing financial troubles in newsrooms may take up resources that otherwise might be used to engage the audience. Regardless of reasons, the non-matching eagerness to engage in social media may cause the audience-journalist disconnect to widen further, Larsson warns.

The article In it for the long run? was published by the journal Journalism Practice. It is available online (abstract free).