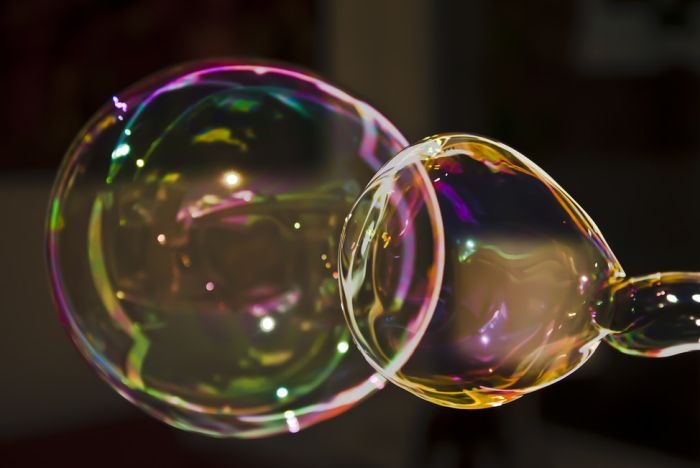 Australian journalists tweet mostly with their inner circles, a new study finds. Folker Hanusch and Daniel Nölleke of the University of Vienna studied journalistic homophily within intra-journalistic networks. Homophily refers to the tendency of individuals to connect with people who are like them. This ‘groupthink’ could have implications for the production of news also, the authors note.

Hanusch and Nölleke analysed 600 000 tweets by 2 908 Australian journalists during one year. The tweets in question mentioned or retweeted other journalists.

The results show that when interacting with other journalists, journalists tend to communicate significantly more with people who are like them. This applies to colleagues who have the same gender, work in the same organization, on the same beat or in the same location. Women show less pronounced homophily regarding gender and, for retweets, even some heterophily.

The extent of homophily may depend on the type of organization. In the largest organizations, homophily was more evident. Two news organizations in the study even showed heterophilious networks. According to the results, especially sports and, to a lesser extent, political journalists form quite distinct communities on Twitter. For other beats, the networks were more dispersed. Journalists do use mentions and retweets in different ways. Homophily was consistently higher in mention networks.

The article “Journalistic Homophily on Social Media” was published in Digital Journalism and is available online (abstract free).