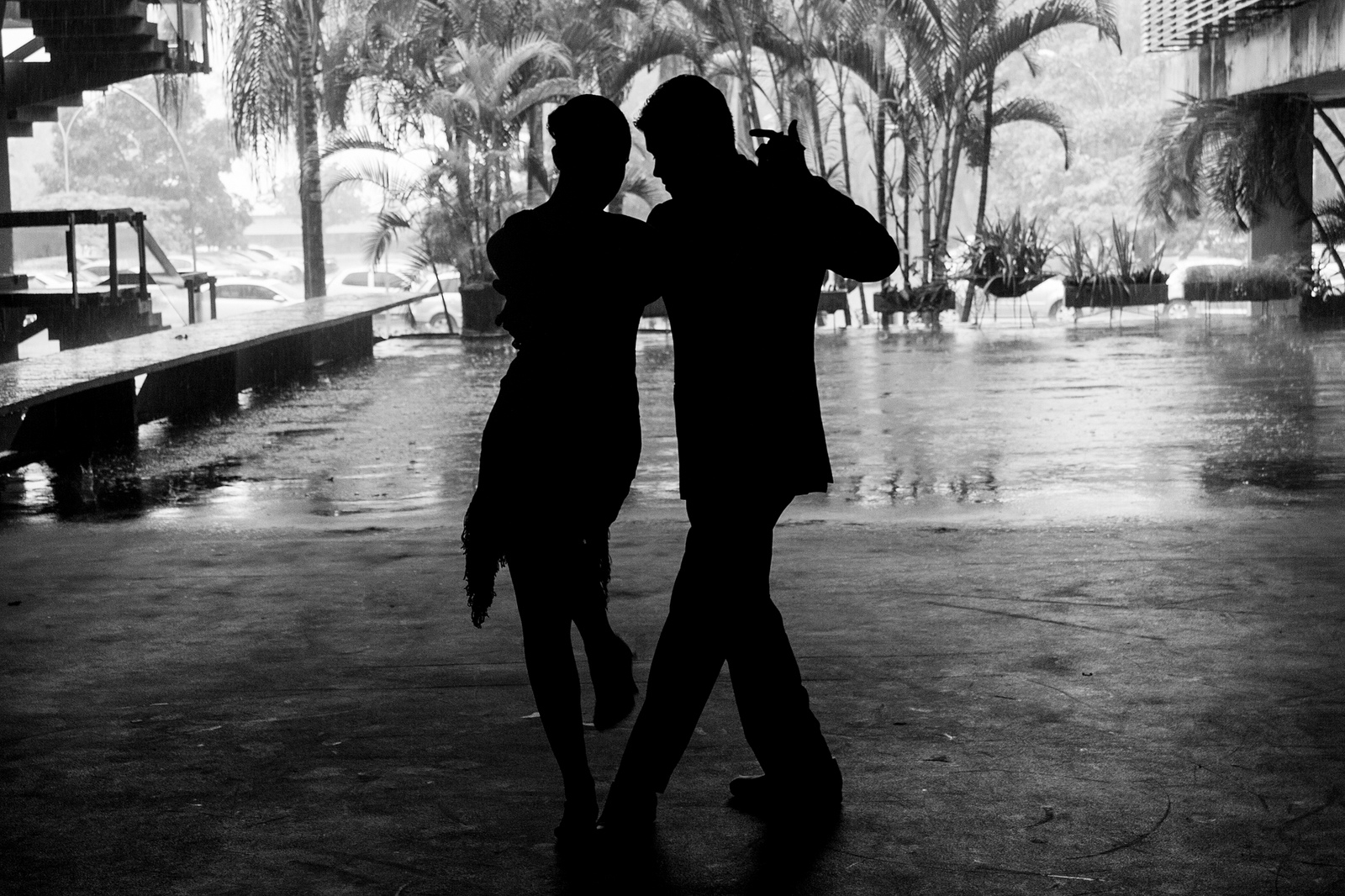 The study pursues the metaphor of tango introduced by Herbert J. Gans and investigates Twitter conversations held by journalists and politicians during the period leading up to the parliamentary elections in Slovenia. The authors also conducted interviews with the actors involved.

The key finding is that the Twitter tango is led not by journalistic or political actors but by whether these actors engage in Twitter conversations as either initiators or respondents. The social media are a particular venue for the articulation of journalist–politician relationships.

The article “Who Leads the Twitter Tango? – Studying the journalist–politician relationship in Slovenia through Twitter conversations” was published by Digital Journalism and it can be found here.