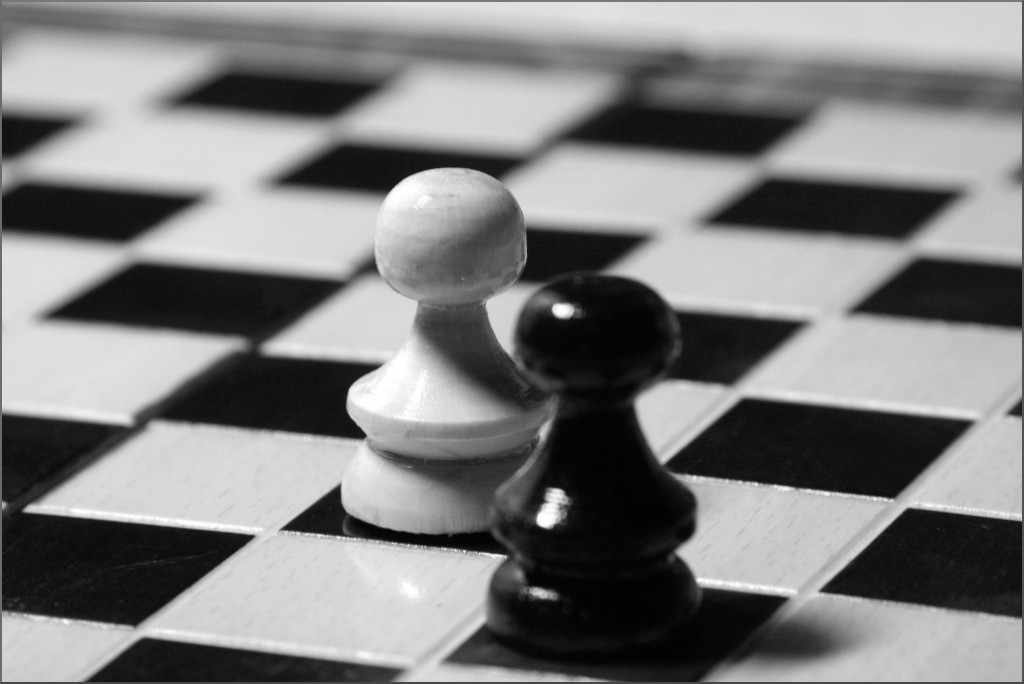 Although the role of social media has been well-covered in the forming of Arab Spring, the impact of journalism has been less addressed. In their article, Fatima el Issawi of University of Essex and Bart Cammaerts of London School of Economics and Political Science investigate the role of Egyptian journalists in shaping this fast-moving political transition.

They concluded that Egyptian journalists working in private media demonized their political adversaries, mainly the Islamists by transforming them into a political “other”. This, el Issawi and Cammaerts conclude, destabilized the already fragile transition to democracy.

Their article was published as an online-first version in the journal Journalism. It can be accessed here (abstract public).