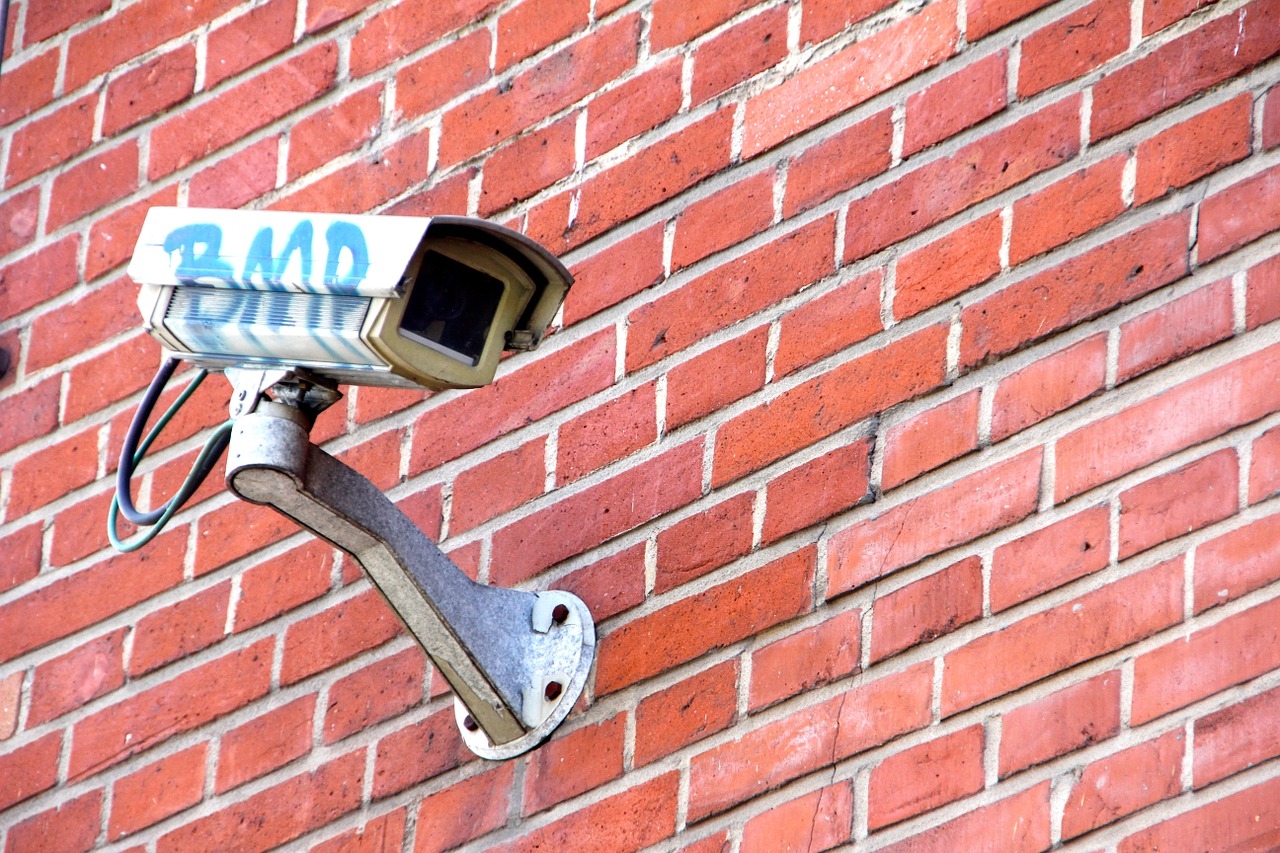 Furthermore, most common source type in surveillance-related news was politicians (over 40 per cent). Much of the stories also focused on the surveillance of the elite, such as politicians and journalists, which served to further distance the topic from the audience. This was also mentioned by the interviewed journalists: the audience simply doesn’t understand the scale and scope of surveillance they are under, they suggested.

The interviewees were critical toward the governments’ surveillance, some sharing suspicions of being or having been spied on themselves. The dissonance between the coverage and the journalists’ opinions suggest the existence of structural constraints to the reporters’ work, the authors suggest.

The article “Surveillance Normalization and Critique” was published by the journal Digital Journalism. It is available online (abstract free).