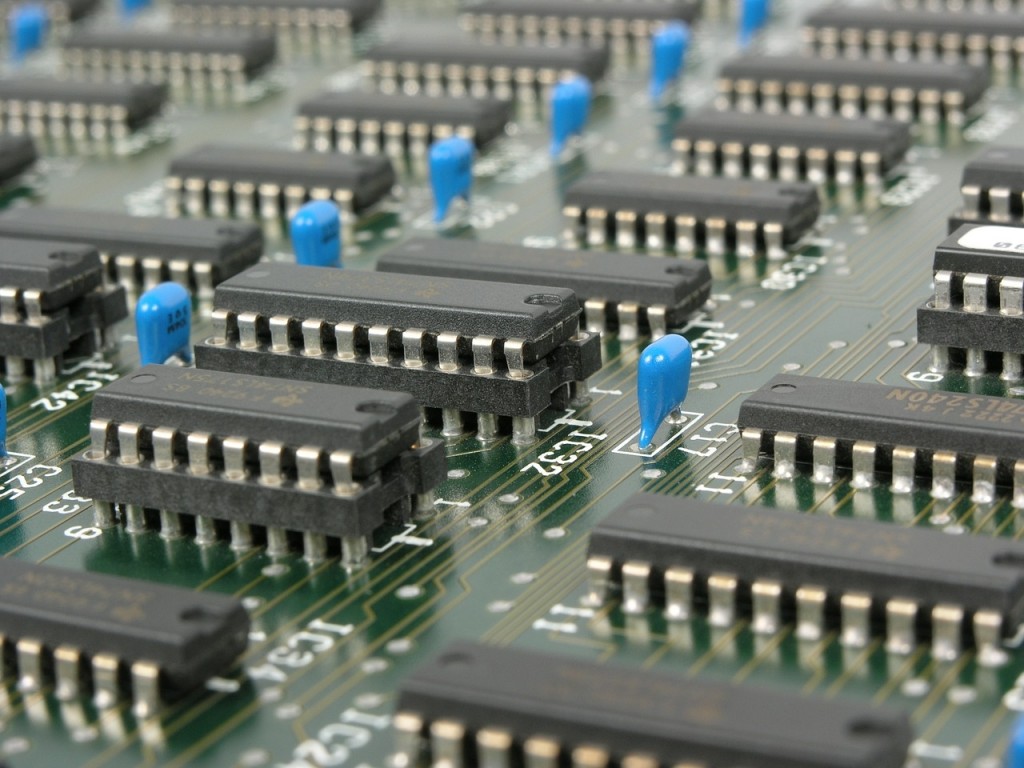 Conventions regarding how to credit algorithmically produced news stories are various and incoherent, write Tal Montal and Zvi Reich, both of Ben Gurion University of the Negev. The authors interviewed seven senior journalists working in newsrooms that employ so-called “robot journalists”, and also analysed 174 partially or wholly automated news stories.

The interviewees swore by transparency over the origins of stories, and most suggested the story by-lines should carry the names of the algorithms’ programmers. Practice, however, was less cohesive: some stories held no by-lines at all, some falsely credited the story to a human author, and others vaguely credited the news organisation as a whole. Some organisations, such as Associated Press and Forbes, still achieve what the authors call “full transparency”.

Montal and Reich conclude their article by suggesting a comprehensive by-line policy for algorithmically produced stories. They call for the disclosure of the algorithm’s origin and the source of the data used in the story, and the inclusion of a notice about the story’s algorithmical generation.

The article “I, Robot. You, Journalist. Who is the Author?” was published by the journal Digital Journalism. It is available online (abstract free).