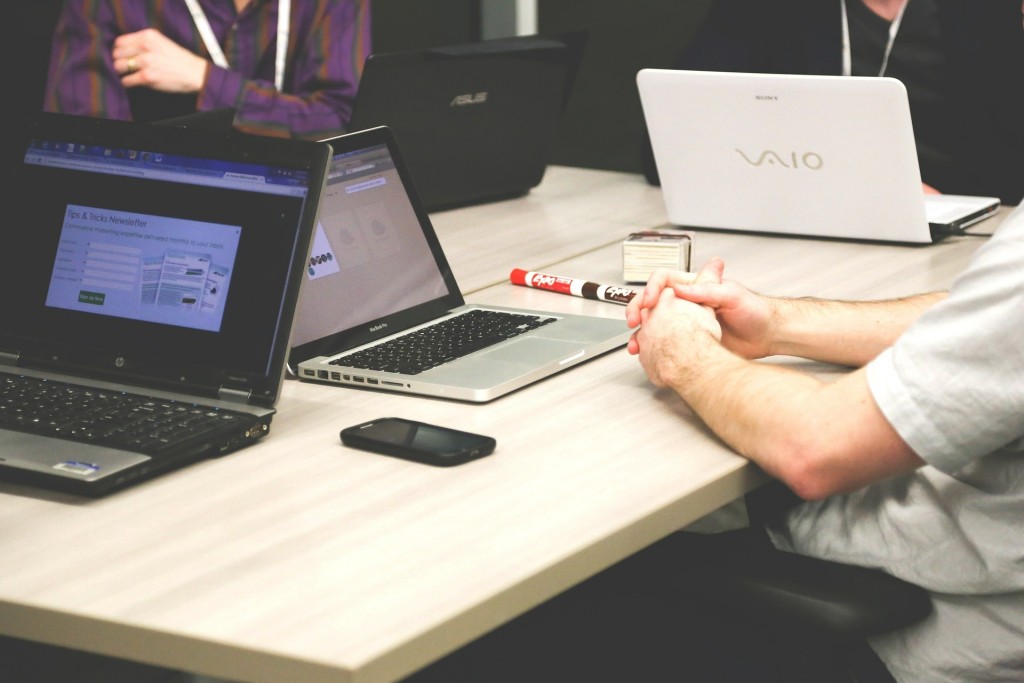 When it comes to climate change, many journalists engage in co-production with NGO communicators, write Julia Lück, Antal Wozniak, and Hartmut Wessler, all of University of Mannheim. The authors interviewed 36 journalists attending three United Nations climate change conferences (in 2010, 2012 and 2013).

The intimate working conditions at the conference, in addition to the complexity and importance of the issues addressed, create a feeling of togetherness, or “a camp feeling” between journalists and their NGO counterparts, the authors write. Four different types of co-production networks were identified, in addition to a group of journalists who were wary of collaboration.

The article Networks of coproduction was published by the International journal of press/politics. It is available online (abstract public).