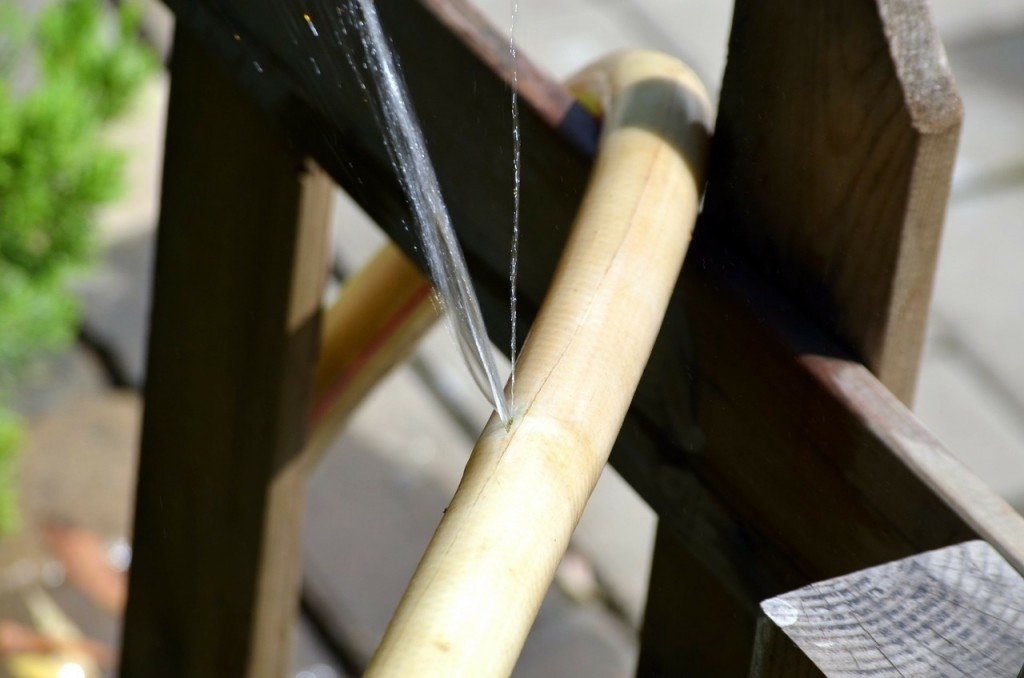 Despite the prominently displayed “megaleaks” of recent years, leaks are by and large the same as they were in 2001, write Zvi Reich and Aviv Barnoy, both of Ben-Gurion University of Negev. The authors interviewed Israeli journalists about their work practices in 2001, 2006 and 2011.

Leaks are still a standard part of the professional lives of Israeli journalists, the study found. In 2001, one in five articles was at least partially based on leaked information. In 2011 the share had dropped, but was still one in six.

Most leak-based stories are still the same as they used to: delivered through telephone conversations, rigorously cross-checked, and produced by senior journalists. The only notable change was the increased share of so-called junior sources: people that are not high-ranking politicians, soldiers or police officers.

The article The Anatomy of Leaking in the Age of Megaleaks was published by the journal Digital Journalism. It is available online (abstract free).