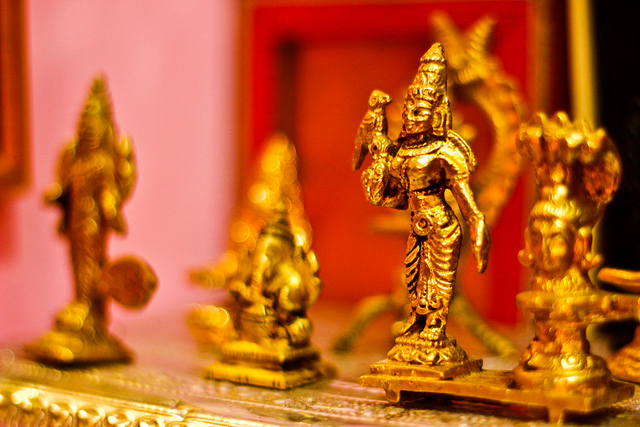 Journalism studies can be expanded by acknowledging Eastern philosophies in addition to Western ones, write Alessandro Martinisi and Jairo Lugo-Ocando of University of Leeds. Journalism’s self-image has been heavily influenced with the Enlightenment project: it has seen itself as a seeker of factual and objective truth. The authors of the article see this set of values as possibly limited in today’s world.

Their article, published in International Communication Gazette is titled Overcoming the objectivity of the senses: Enhancing journalism practice through Eastern philosophies.

It looks at journalistic techniques of truth-seeking with emphasis on the ability to pick up a ‘scoop’, that is an original story; interviewing as an art of inquiry, and the use of statistics in supporting evidence. They aim to re-think these common practices from a non-Western point of view.

Martinisi and Lugo-Ocando aim to analyze how Eastern philosophies can help to allocate the debate between epistemology and ontology in journalism studies in a more globalized context.