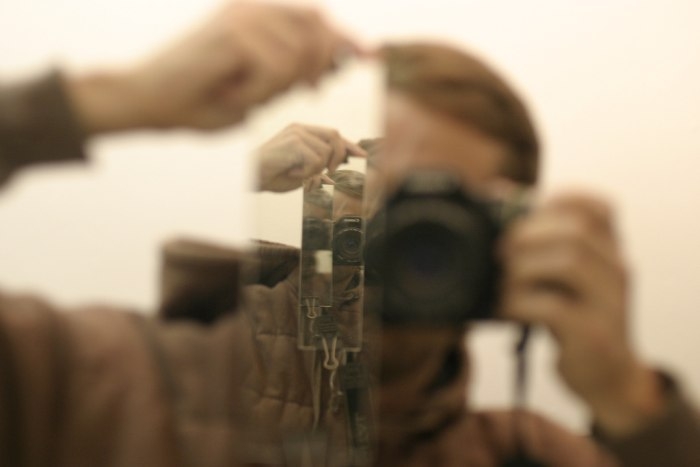 Journalism becomes more dependent on and more vulnerable to public attention targeted to itself. A new article by Risto Kunelius and Esa Reunanen of the University of Tampere studies the concept of mediatization.

According to the article, mediatization should be seen as “a process in which the construction of “public attention” changes its role in the coordination of institutional action”. Journalism is more dependent on attention, since it has to promote itself in the competitions with other institutions. It’s also more vulnerable because of surveillance and critique by bloggers and other actors.

The article “Changing Power of Journalism: The Two Phases of Mediatization” was published in Communication Theory and is available online (free abstract).