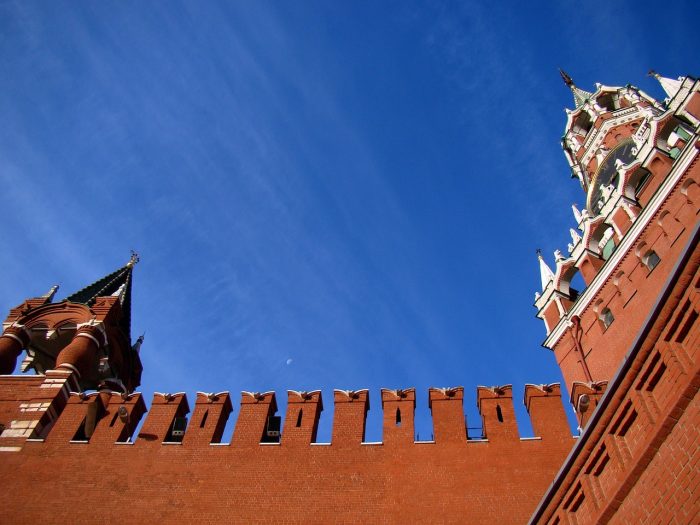 The Russian state-owned ITAR-TASS news agency echoes the tone of the official Kremlin narrative, Kohei Watanabe, of London School of Economics, writes. Watanabe algorithmically analysed over 87 000 ITAR-TASS news stories on the Ukrainian crisis and compared them to over 100 000 stories by an independent Russian news agency, Interfax.

The author first identified a number of key events from the time period under investigation (January 2013 – April 2014), and whether those events were positive from the official Russian point of view. Then Watanabe compared how the tones of the two agencies’ coverage reacted to the events.

For example, the military operations launched by Ukraine against separatists in April 2014 were viewed negatively by the Kremlin. This was also reflected by the negative turn in the tone of ITAR-TASS’ stories. In contrast, Interfax’s stories continued on their earlier (increasingly positive) trajectory.

Watanabe also investigated the stories qualitatively to uncover the sources of bias. According to the author, actual reporter bias was uncommon – instead, ITAR-TASS’ stories commonly quoted official Russian sources, whose comments were often “highly critical” of Ukraine.