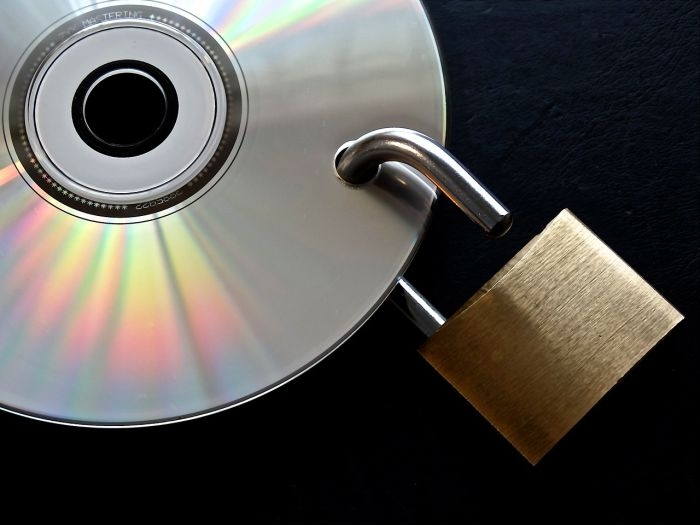 When writing about encryption, The New York Times and The Guardian largely rely on sources from companies that are involved in surveillance and/or encryption, Einar Thorsen, of Bournemouth University, writes. Thorsen analysed 1 249 news pieces that mention “encryption”, published by the two papers in 2012-2015.

According to the study, private sector experts are the most commonly used sources in these news. This allows involved businesses to put their own spin on things, for example by condemning government mass surveillance but portraying their own surveillance endeavors as harmless collection of user data.

Thorsen also investigated how encryption was depicted in the stories. Most commonly it was represented as being beneficial for the public’s data protection and privacy. The second most common beneficiaries in the stories were criminals, who use the techniques to circumvent governmental surveillance. The newspapers’ coverage thus reinforces the idea that ordinary citizens have no reason to fear and avoid mass surveillance by the state, Thorsen writes.

The author also noticed slight differences in the two papers’ coverage: while the American NYT focused more on foreign policy aspects of surveillance and encryption (e.g. cyber warfare), the British Guardian was more concerned of paedophiles and piracy. NYT was also more heavy-handed in portraying encryption as a tool for terrorists and criminals, while Guardian rather dismissed it as ineffective in providing solid protection.

The article “Cryptic Journalism” was published by the journal Digital Journalism. It is available online (abstract free).