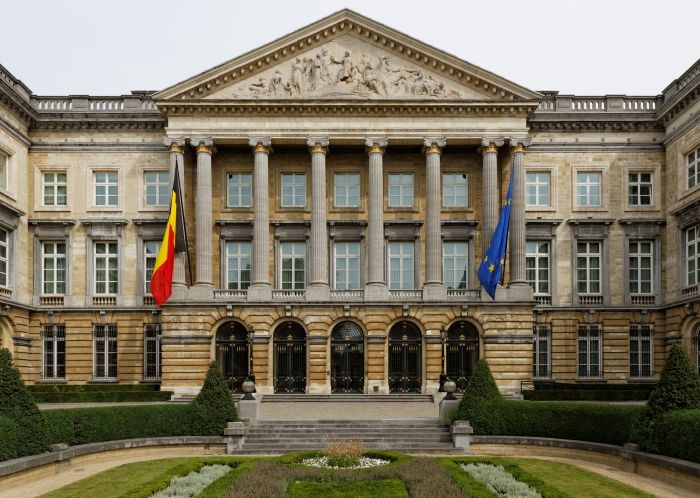 The amount of interpretive political journalism has risen steadily in Belgium over the years, a study finds. Karolin Soontjens of the University of Antwerp, studied newspaper coverage on coalition negotiations in Belgium, conducting a content analysis for news articles between 1985 and 2014.

The author analysed a total of 1 342 articles from two Flemish newspapers, Het Laatste Nieuws and De Standaard. Explicit news analyses, editorials and columns were excluded from the sample. The articles were coded based on whether they included explanations, evaluations or speculation about the events.

The amount of interpretation has increased steadily in newspaper article over the 29 years. For example, news stories containing at least one journalistic explanation rose from 9 per cent of the stories in 1985 to 48 per cent in 2014. Coverage about government negotiations in 1985 contained on average less than one interpretive indicator, and in 2014, about one and a half indicators.

The change is explained by structural changes in the media environment and by the accessibility of information to journalists during the negotiations, Soontjens writes.

The findings have implications for the society. Firstly, news consumers can be affected by the style of writing. Also, interpretive coverage might affect the political process itself.

The article “The Rise of Interpretive Journalism” was published in Journalism Studies and is available on the publisher’s website (abstract free).