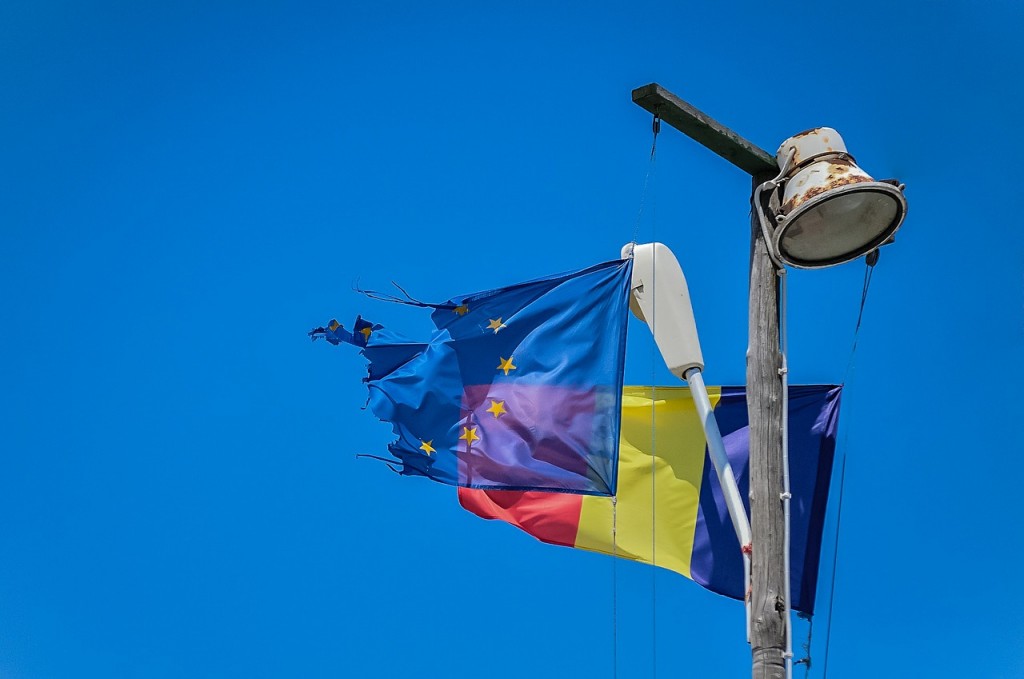 English language elite press paints a consistently negative picture of the European Union’s future, write Mai’a Davis Cross, of Northwestern University, and Xinru Ma, of University of Southern California. They studied articles published in Time Magazine, The Economist, International Herald Tribune and Financial Times during three separate crises in the EU between 2003 and 2012.

The researched papers frame the crises faced by EU as dire, existential challenges, the authors note. This consistent discourse of EU as something on the brink of collapse has, in part, exacerbated said crises. The authors, however, posit two caveats. Firstly, it is possible that the researched print media was simply stating the facts as-is, instead of fueling unfounded fears. Secondly, the researched papers represent only a part of international (print) media, and the results thus should not be extrapolated to media as a whole.

The results of Cross’ and Ma’s research were published as an online-first article of the Journal of European Public Policy. It can be accessed here (abstract public).