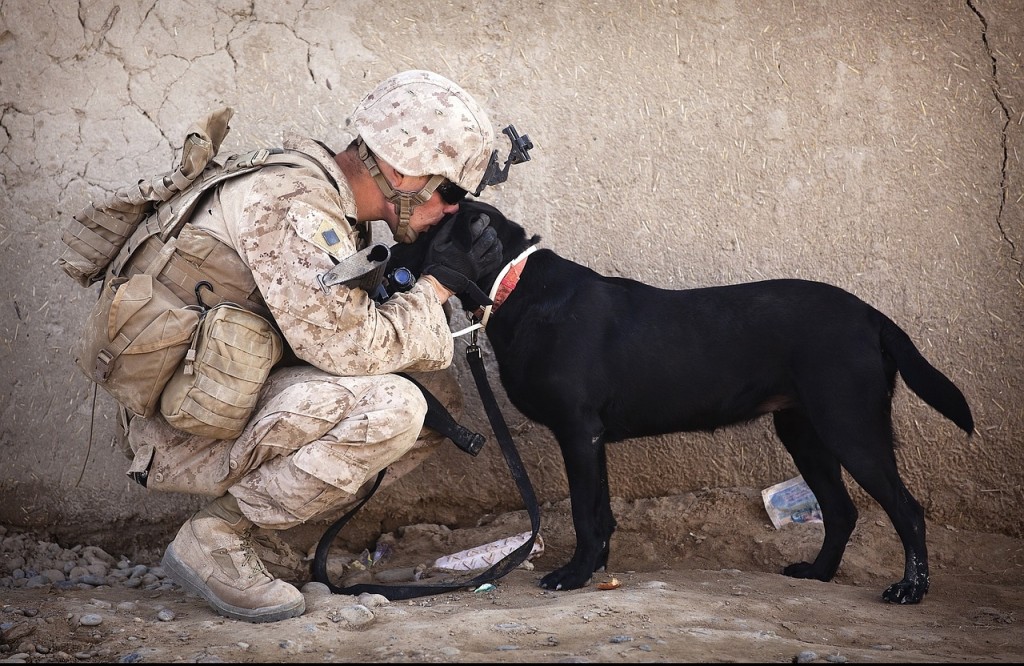 Both Indian and British journalists consider empathy a vital skill for journalists, writes Antje Glück, of University of Leeds. The author interviewed 21 British and 25 Indian journalists over their perceptions of empathy’s role in journalism.

Despite the cultural divide, and the journalists occupying various positions in the professional hierarchy, the respondents by and large agreed upon empathy’s importance.

Only slight intercultural difference was found when the journalists were prompted to consider the professional prospects of those lacking empathy. British respondents admitted that such journalists might be suited to reporting for example financial news, but Indians saw empathy necessary throughout the profession.

The article What Makes a Good Journalist? was published by the journal Journalism Studies. It is available online (abstract free).