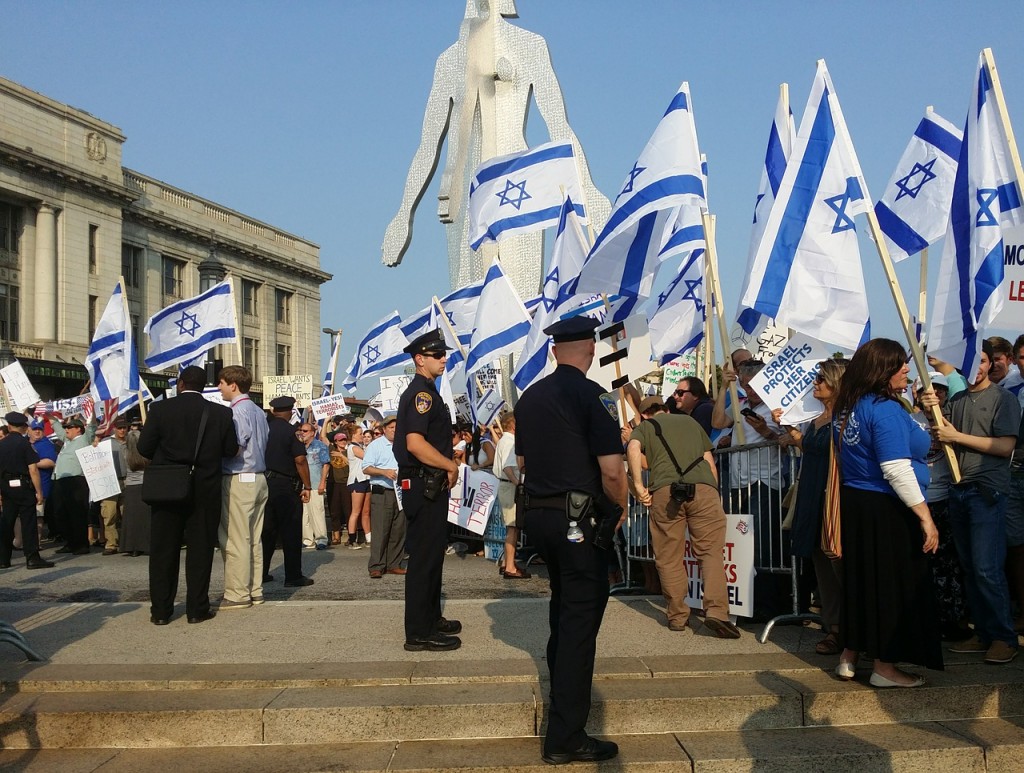 Israeli protesters demanding social justice in 2011 failed to pursue a media reform among their many other goals. Instead, they focused their efforts through and relied upon the traditional media. This eventually left the protest movement at the mercy of the establishment, which again led to the dying of the movement in 2012, write Amit Schejter and Noam Tirosh, both of Ben Gurion University of Negev.

The authors studied official and unofficial reports, party platforms, professional organizations and media ventures formed during and after the protest. According to this analysis, the intent to genuinely reform Israel’s highly concentrated media system were absent. When the political climate shifted the following year, the protest movement lost its visibility and relevance in popular media. Without media reform, the movement was unable to meet its goals, the authors conclude.

Schejter’s and Tirosh’s results were published in an online-first article of the journal Critical Studies in Media Communication, and it can be accessed online here (abstract public).