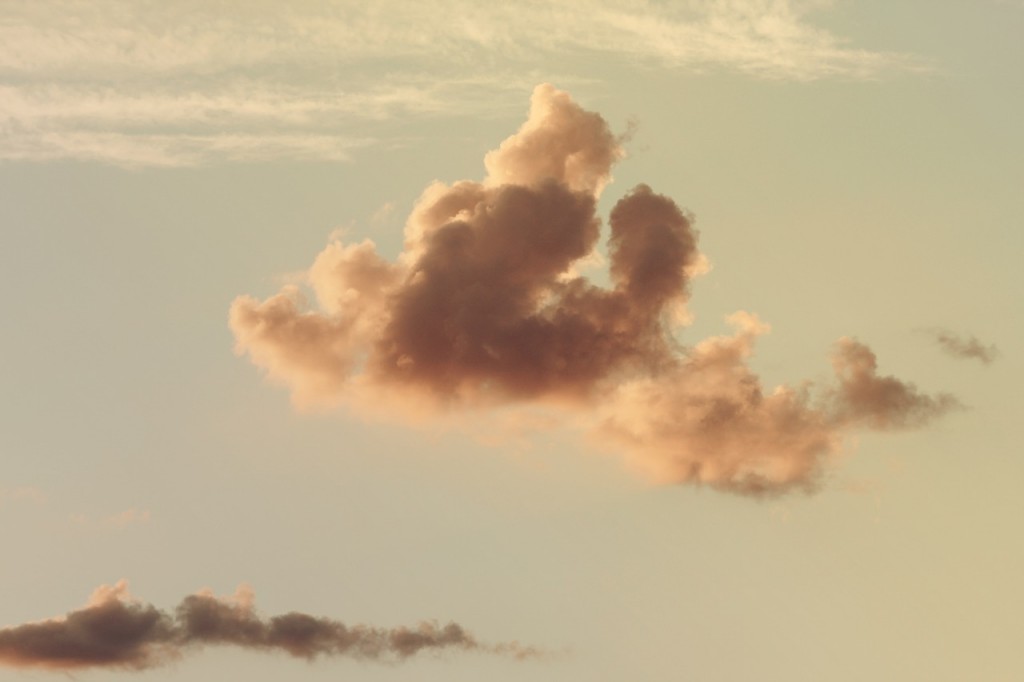 Politically right-leaning United Kingdom newspapers feature more opinions skeptical to climate change than left-leaning papers, write James Painter, of University of Oxford, and Neil T. Gavin, of University of Liverpool. They analyzed the contents of over 3 000 articles, columns and opinion pieces published in ten UK newspapers. The material was gathered during three separate, three-month periods in 2007, 2009-2010 and 2010-2011.

Views classifiable as “climate skeptic” were identified in a approximate total of 20 % of stories. The percentage almost doubled between the first and second observation period (from 7 % to 22 %), and remained at a relatively high 20 % during the last. Though most of the researched stories contested the skeptical views, the authors warn this might still instill false doubt in readers.

Right-leaning newspapers such as Express featured more climate-skepticism on its pages than left-leaning papers such as The Guardian. Even more significantly skeptic views were tied to the writer’s professional position, the authors note. Journalists specialized in environmental issues, regardless of their employer, very rarely included skeptical viewpoints in their work. Non-specialized reporters, columnists or opinion piece writers, on the other hand, were more keen on presenting “the other side of the story”.

The results were published as an online-first article of the journal Environmental Communication. It can be accessed online here (abstract public).