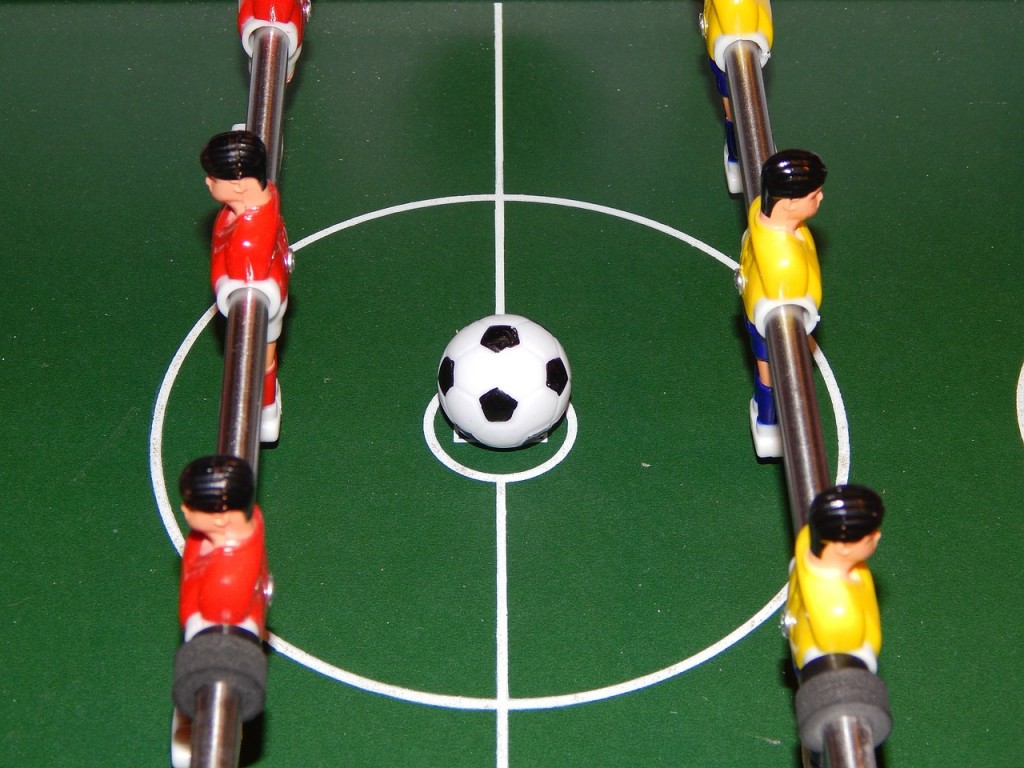 Spanish mainstream press will write extensively of their political opponents’ scandals, but lay low when their allies come under fire, write Frank Baumgartner, of University of North Carolina at Chapel hill, and Laura Chaqués Bonafont, of University of Barcelona. The authors reviewed the front-page stories of Spain’s two leading newspapers, El País and El Mundo from 15 years.

The newspapers have both a distinctive political stance, which presented itself in times of political scandals, the authors noticed. When politicians of the papers’ own alignment were accused, they would typically ignore the event, then furiously attacked those from the opposing wing whenever an opportunity rose. Besides attacking different political opponents, however, the papers’ were very similar, the authors emphasize.

The research was published as an online-first article of the journal Political Communication. It can be accessed here (abstract public).