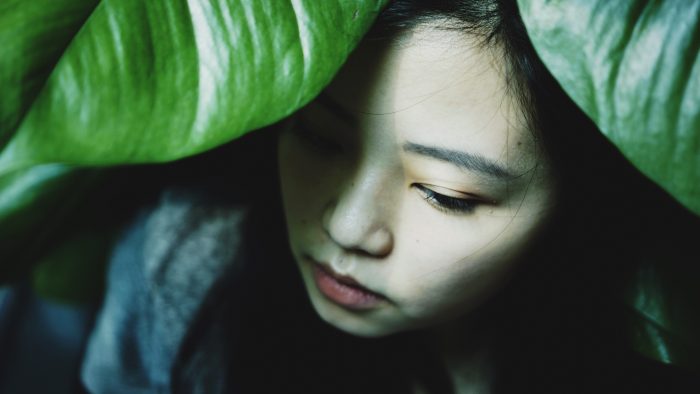 What kind of values and topics in news predict audience interaction in social media? Victor García-Perdomo of the University of Texas at Austin, Ramón Salaverría of Universidad de Navarra, Danielle K. Kilgo of Indiana University and Summer Harlow of Florida State University studied responses to news on Facebook and Twitter comparing results from three countries: the United States, Brazil and Argentina.

In general, people had more social media interaction with stories from Brazil than the other two countries. Timeliness was the most often employed news value, especially in Argentina. In Brazil, conflict/controversy and impact/prominence were the most important values. In the US media, timeliness and conflict/controversy were most popular.

When comparing traditional and “new” media outlets, the author found that traditional media have more government-related news and stories on conflicts and controversy than their newer online competitors. For both Facebook and Twitter, news values of human interest and controversy triggered most interaction. The results suggest that Facebook and Twitter have different dynamics when it comes to sharing news articles: unusualness was a more significant news value in Facebook than in Twitter.

The article “To Share or Not to Share” was published in Journalism Studies and is available online (free abstract).