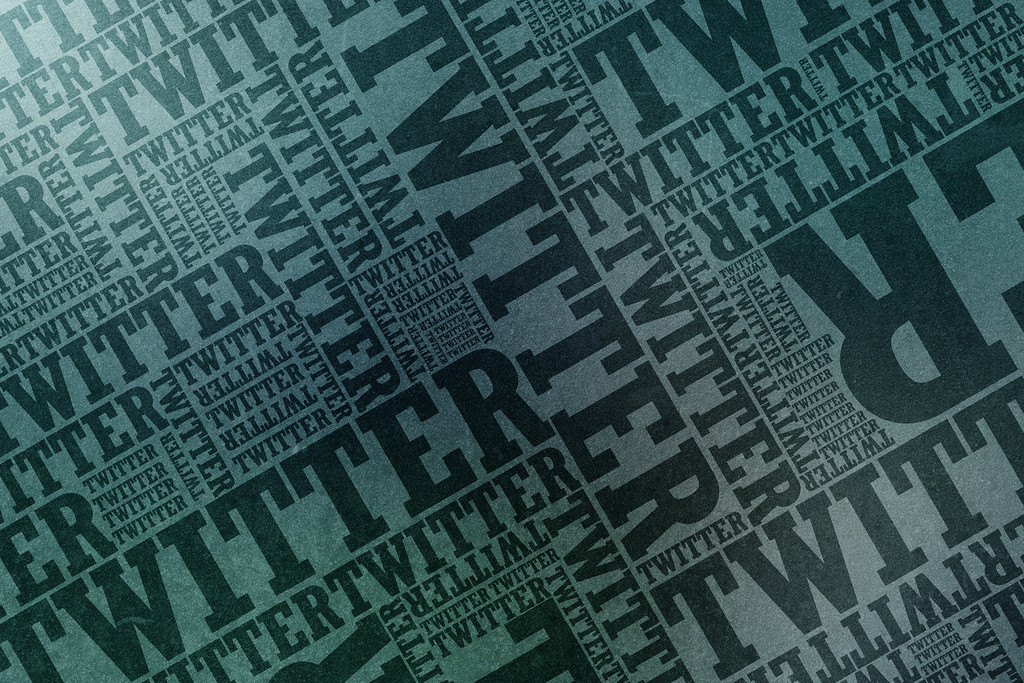 Journalists that are extremely popular on Twitter act as gatekeepers by influencing the flow of information through the network, argues Maurice Vergeer of Radboud University.

Vergeer’s article, titled Peers and Sources as Social Capital in the Production of News: Online Social Networks as Communities of Journalists was published in the journal Social Science Computer Review 33 (3).

Vergeer’s study aims to extend the analysis from small-scale studies on journalists’ usage of Twitter to how Twitter has impacted journalism as a whole. He analysed the social network data of 2 152 Dutch journalists, and found out that the entire network seems to be very well connected. Vergeer discusses the consequences of these tight-knit communities for the production of news are discussed in terms of pack journalism, echo chambers, and information cascades.